Google Meet for Web now has the ability to set brightness automatically for users who are sitting under underexposed lighting conditions. 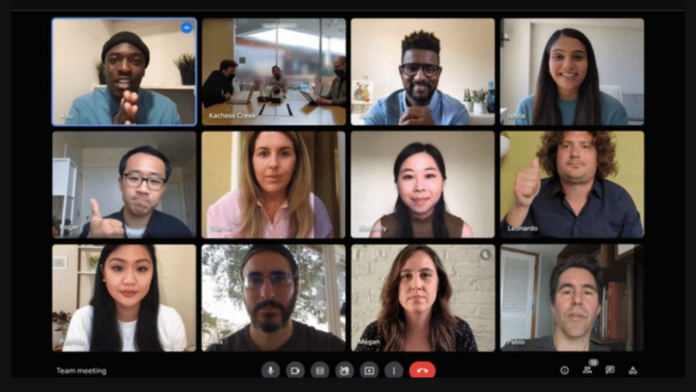 Google announced the feature via a blog post that says this setting is only available on desktop and iOS devices when using Google Meet for Web. To check out the feature, you can head over to More > Settings > Video > Video> Adjust video lighting.

Google Meet can detect if the user is underexposed during a video call when video lighting adjustment is on. It will then automatically enhance the brightness of their device, so they appear clearer to others.

If the user is underexposed and the computer supports automatic recommendations, Google Meet will prompt the user to turn on the automatic video lighting adjustment feature. However, Google also notes that turning on the feature will slow down the computer. So you might want to turn it off for other apps to run faster.

The new feature has already begun rolling out on Monday, September 20. It will be made available to all users in the coming weeks. Moreover, the automatic video lighting adjustment feature will require a 64-bit operating system.

Google Meet has been working on stabilising the video calling experience for quite some time now. Google released new ChromeOS updates that helped students be on video calls at home while they’re running apps such as Google Classroom, Docs, Sheets, Slides and other tools. This happens regardless of the device or the strength of their internet connections.