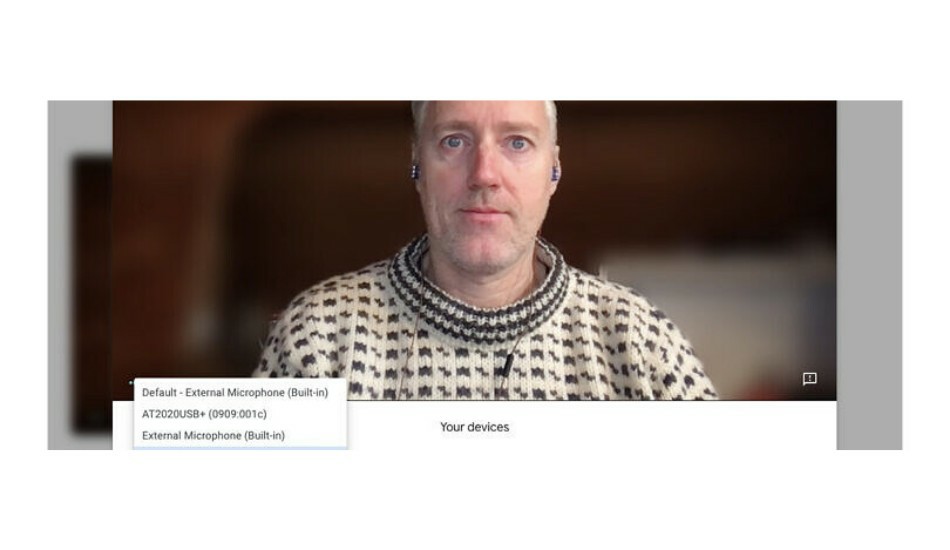 Google Meet is introducing new features for a stable video call experience. The app will now adapt to the internet speed so the call doesn't disconnect abruptly.

Google doesn’t want your call to get disconnected abruptly and so, it is rolling out new features to Google Meet which will help your call be more stable.

Google is releasing new ChromeOS updates that will help students be on video calls at home while they’re running apps such as Google Classroom, Docs, Sheets, Slides and other tools. This will happen regardless of the device or the strength of their internet connections.

Google Meet will now smartly adapt itself to your network speed so your video call doesn’t disconnect all of a sudden, by turning off some video feeds. This will happen in case of heavy bandwidth usage on your network by different devices.

“Making sure devices can handle video conferences all day while running various apps and software that require a lot of power is incredibly important. That’s why we’ve been focused on improving Chromebooks,” Google said in a statement on Thursday.

“So if students are taking notes in a Google Doc while in a Meet, or running a Kahoot! game at the same time, they’ll be able to see everyone”, Google said.

Along with this, the company has also made improvements to the Chromebook camera and video feed performance so that there is no unnecessary processing in audio and video data.

Google and Zoom engineering teams have been working together on service enhancements for Chrome devices. “Just like Meet, Zoom will adjust video performance based on devices in use and what participants are using their devices to do,” Google said. 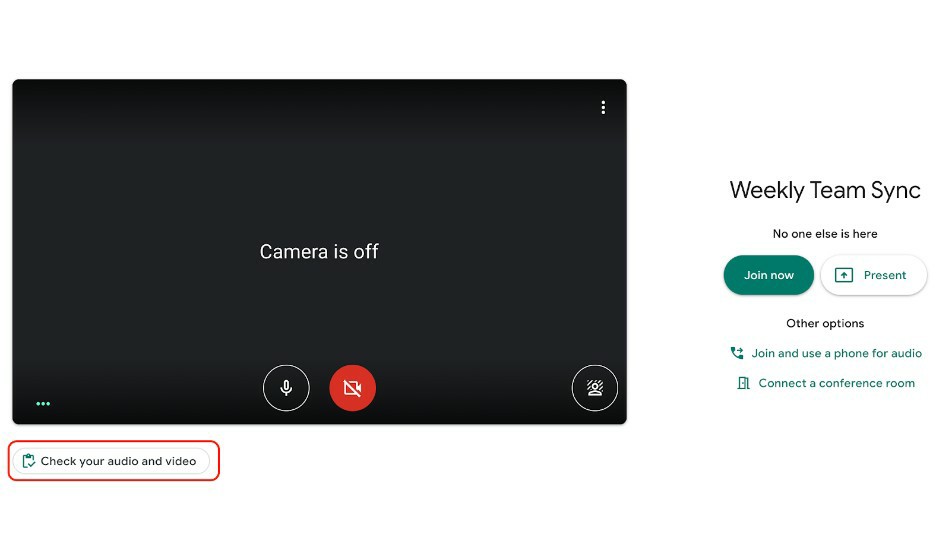 Google has also introduced a new feature for Google Meet called ‘green-room’. In the ‘Ready to join’ screen before you join a meeting, you will now see a ‘Check your audio and video’ button. After clicking on it, a pop-up window will not only show your video image, but will allow you to see (and change) which microphone, speaker, and camera is currently live.

You can then also record a short 6-second video which will show you a preview of how you will look and sound to others on a video call. According to Google, the clip is private to you and will not be saved. Your mic, speaker, camera, and connection will also be checked by the system and will get green check marks if they seem to be working.