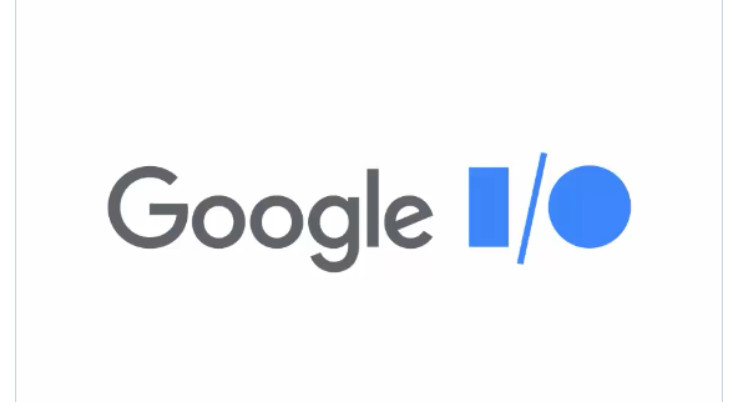 The company has revealed that it will host its annual developer event, Google I/O 2020, on May 12.

Google has announced that its the date of its annual developer event, Google I/O 2020. The company has revealed that it will host the event on May 12.

Google CEO Sundar Pichai revealed the details about the upcoming event on his official Twitter handle. The tweet reveals that Google I/O 2020 will kickstart from May 12 and it will go until May 14. The company will be holding the conference at Shoreline Amphitheatre in Mountain View.

That said, one could expect the edition of the developer conference will focus on the development of AI, Google Assistant and other services. The company might also introduce its next operating system during the event and it is highly likely that the company might introduce new hardware during the event. However, these are just speculation and it is currently not known what the company will introduce or talk about during its Google I/O 2020 event.

The bug was discovered by a Reddit user who bought Xiaomi’s home security camera under its Mijia brand. The user who owns a Google Nest Hub asked the Google Assistant to display one of the cameras’ feed. Instead of showing the camera feed of the user’s house, it started showing the feed of other people’s home. The bug allowed the user to snoop on Mijia camera owners around the whole who have connected their device with Google Assistant.