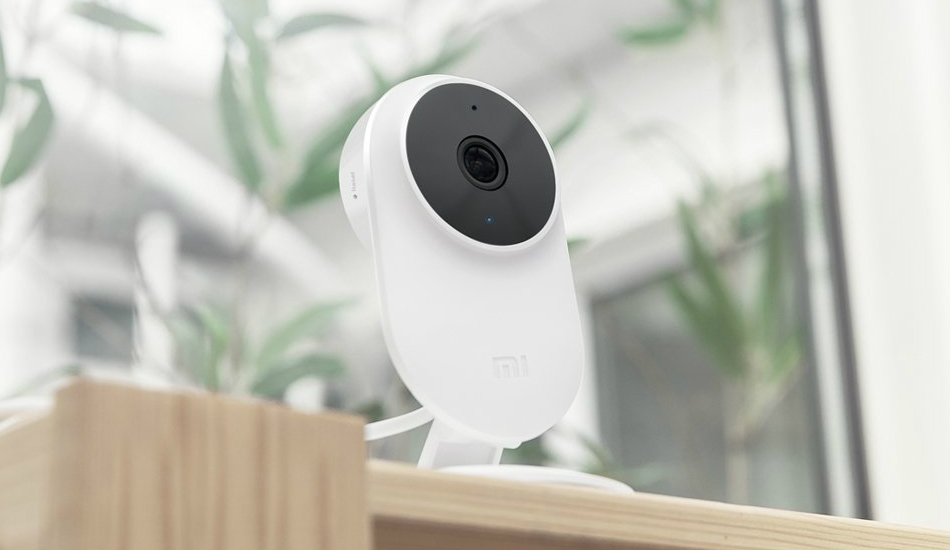 The bug was discovered by a Reddit user who bought Xiaomi’s home security camera under its Mijia brand. The user who owns a Google Nest Hub asked the Google Assistant to display one of the cameras’ feed. Instead of showing the camera feed of the user’s house, it started showing the feed of other people’s home. The bug allowed the user to snoop on Mijia camera owners around the whole who have connected their device with Google Assistant.

The user also shared the images of other people’s camera feed which includes empty offices, bedroom with an infant and more. Following this issue, Google has blocked access to Xiaomi smart home devices. Google, in a statement to Android Authority, said that they were “aware of the issue and are in contact with Xiaomi to work on a fix. In the meantime, we’re disabling Xiaomi integrations on our devices.”

Xiaomi has also responded to this issue and in a statement to XDA Developers, the company spokesperson said that the company always prioritized our users’ privacy and information security. “We are aware there was an issue of receiving stills while connecting Mi Home Security Camera Basic 1080p on Google Home hub. We apologize for the inconvenience this has caused to our users.

“Our team has since acted immediately to solve the issue and it is now fixed. Upon investigation, we have found out the issue was caused by a cache update on December 26, 2019, which was designed to improve camera streaming quality. This has only happened in extremely rare conditions. In this case, it happened during the integration between Mi Home Security Camera Basic 1080p and the Google Home Hub with a display screen under poor network conditions,” the company said in a statement.