Google introduces ‘Hum to Search’ feature for iOS and Android 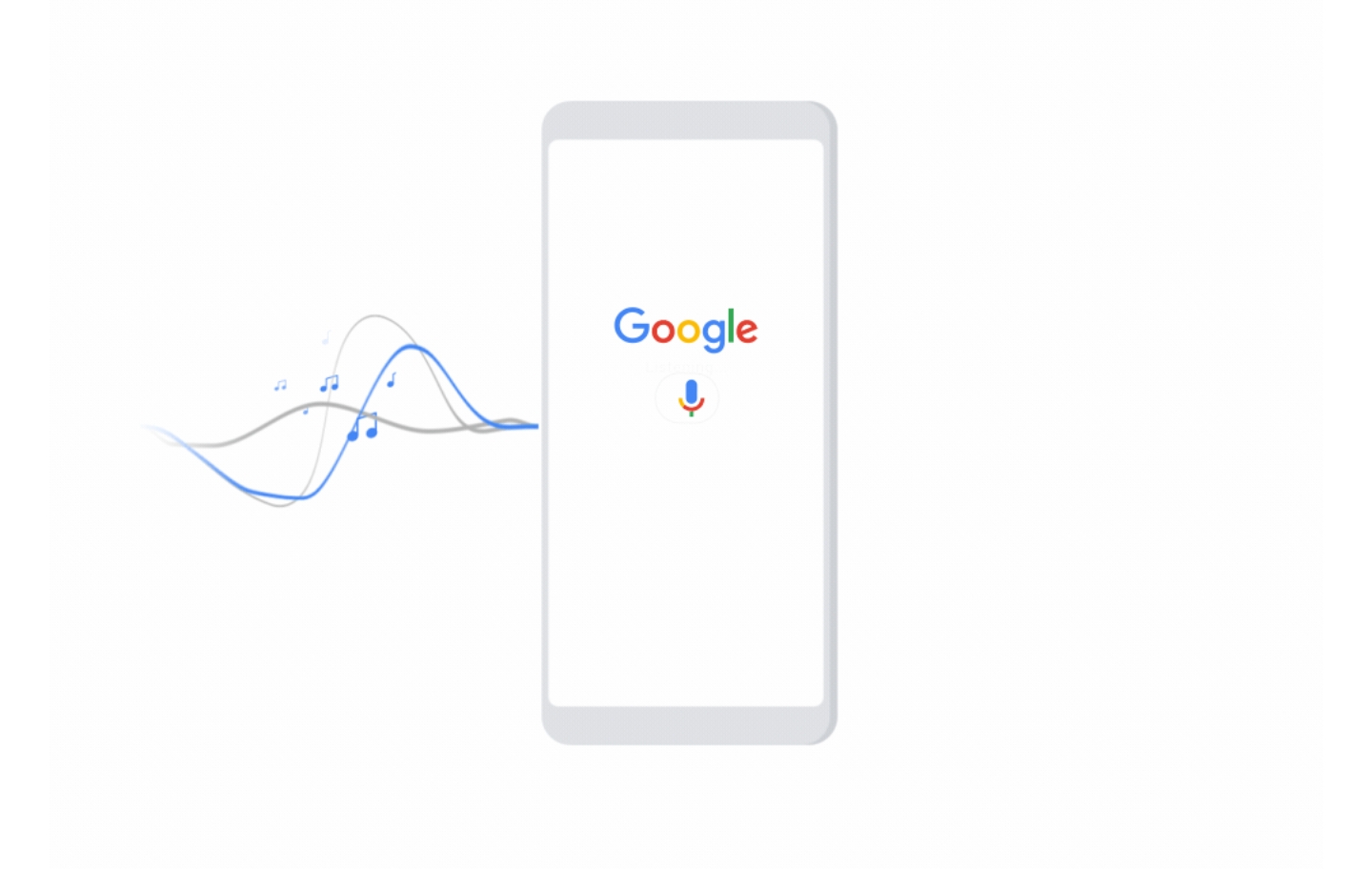 With Google's Hum to Search, you can just Hum the catchy tone which is stuck in your head, and Google will find the song for you.

Ever liked a song you listened to on a radio or somewhere else but didn’t catch its name and the tune is now stuck in your head? One of the worse case scenario has been described here but now, it can be solved with Google’s new Hum to Search feature. 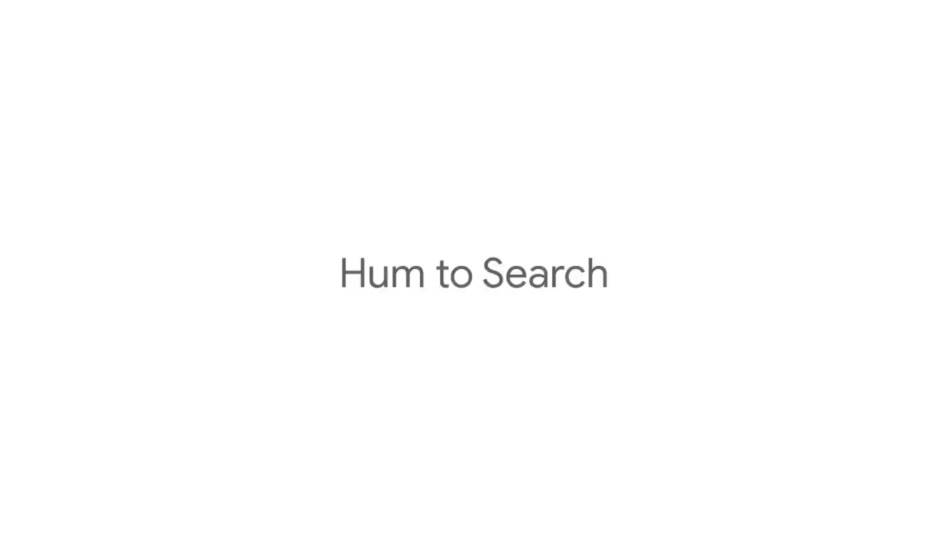 Google has had the ability to identify nearby songs since 2017 but it is now expanding to even humming. With Google SearchOn, Google has announced that you can hum the song for about 10-15 seconds to Google Assistant after giving it the command “Hey Google, What’s this song?”, and the assistant will find the song for you.

Google is able to achieve this with its Machine Learning algorithms. Explaining the how-works, Google mentioned in its blog, “An easy way to explain it is that a song’s melody is like its fingerprint: They each have their own unique identity. We’ve built machine learning models that can match your hum, whistle or singing to the right “fingerprint.” 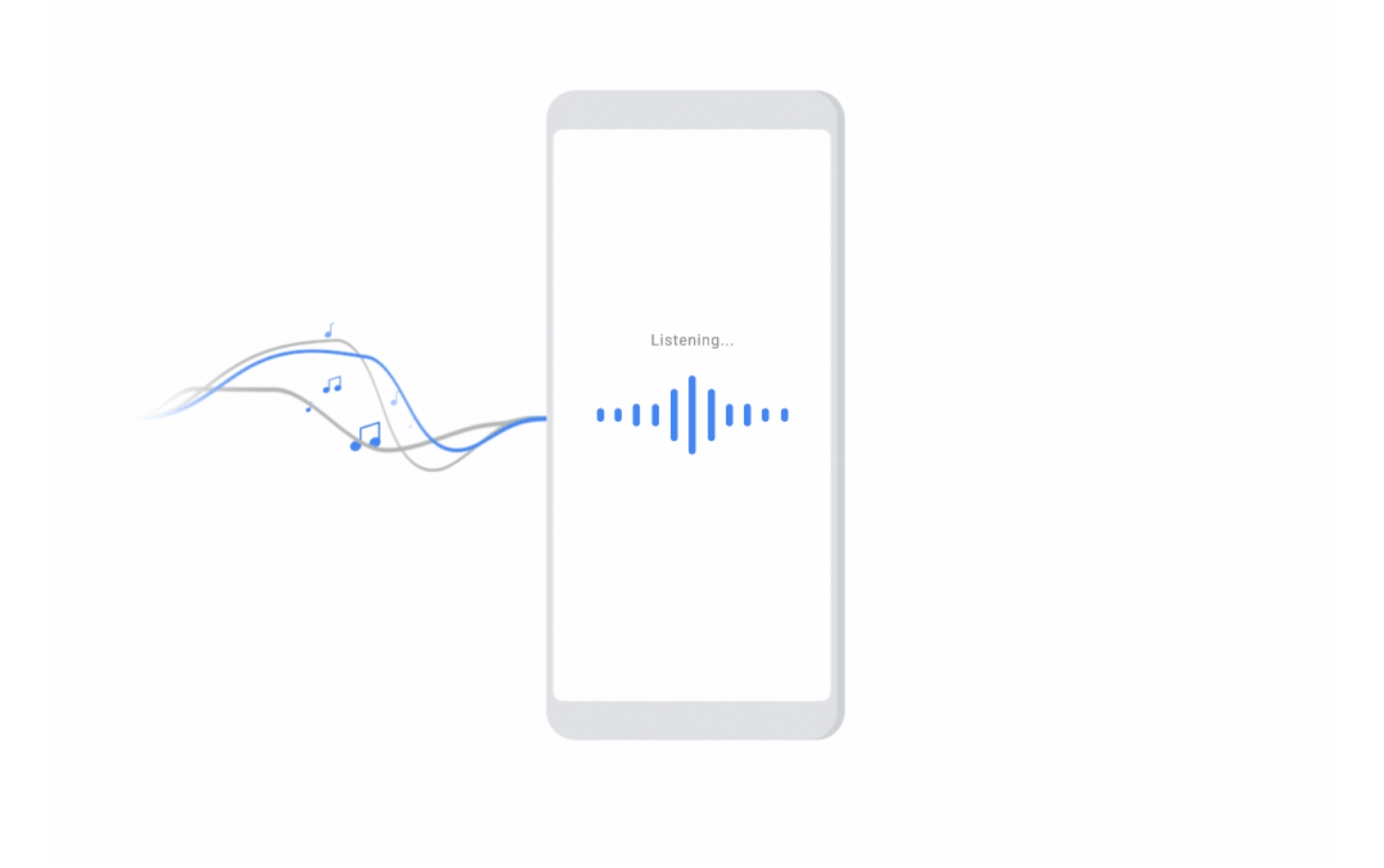 To explain even further, what Google does is that it transforms the audio you hum to the assistant, in a number-sequence representing the song’s melody. Google then compares these sequences to thousands of songs from around the world and identifies the potential matches in real time.