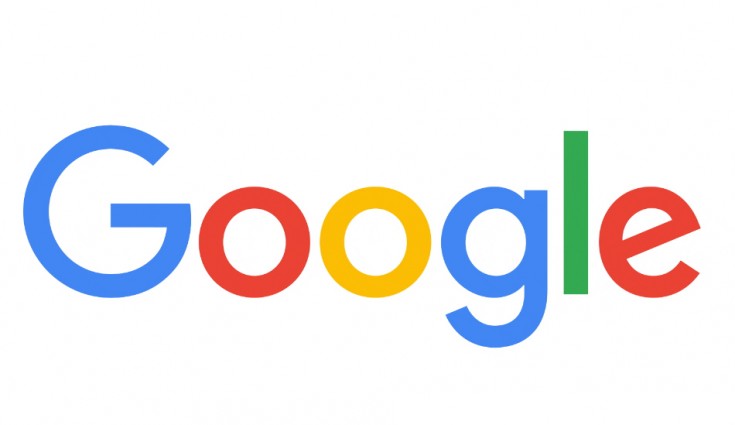 The company has collaborated with the HackerOne platform for the programme.

Google has launched a new bug bounty programme for making the Android smartphone much more safer. Google has announced an amount of Rs 65,000 ($1000) bounty for security research to hack and fix all the third-party applications on the Play Store.

Earlier, The company has been criticized in past due to its security leaks on the Play Store and it seems that the search engine giant is taking some serious steps to fix the issues.
Abug bounty programis a deal offered by websites and software developers by which individuals can receive recognition and compensation for reportingbugs. The company has collaborated with the HackerOne platform for the programme. Anyone is free to participate but must follow the HackerOne rules and guidelines. Currently, theAlibaba, Dropbox, Duolingo, Headspace, Line, Snapchat, and Tinder are only eligible for the program but more apps expected to add in the list.

In a report of Sky News, a research by security company Check Point suggested that Google’s automated system failed to detect 50 malware apps which were downloaded up to 4.2 million times before being removed. The Malware virus not only affects the Play Store but also affects the user’s device, compared to the iOS devices which is tightly controlled by Apple.According to Symantec, Apple’s tight vetting of apps on its store, as well as Android’s much larger market share, may be to blame.