Google has been planning to change the messaging scene for the mobile platform and the company aims to do that same with its Hangouts app. The internet giant has now set to issue an update for the Google Hangouts Android app that brings integration to send SMS/MMS from the app itself. Android Police reported the same and also pointed out that the new Hangouts 1.3 app will allow sharing videos as well. 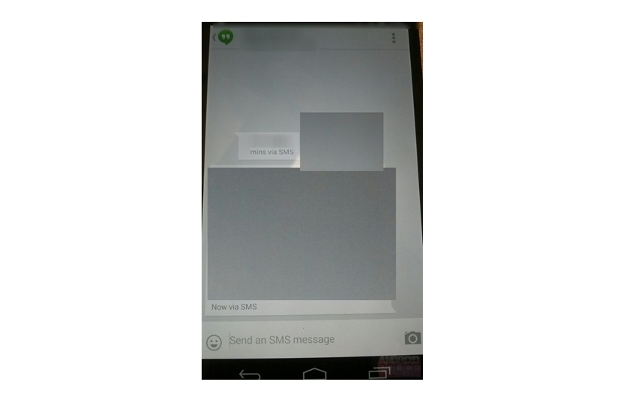 Not only that, the app will also allow users to chat through Hangouts-SMS/MMS mode too. Of course, there will be an option for the users to opt-out from this feature and keep Instant Messaging at a separate from SMS/MMS. 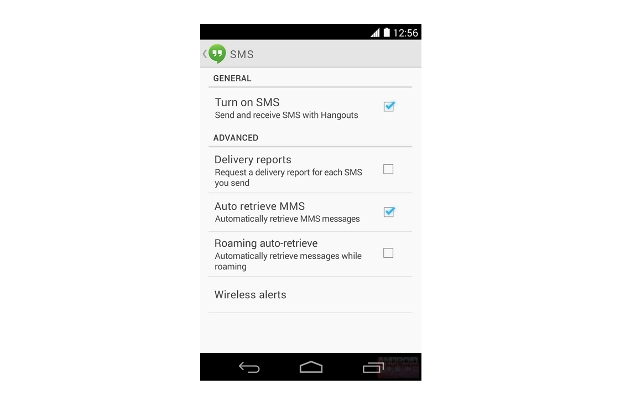 As of now, there is no stipulated timeline on when this update is expected to roll out and it is fair to estimate that it may arrive with the Android 4.4 KitKat update. However, it is difficult to tell whether the Messaging app on the Android device will continue to exist separately or get integrated with the Hangouts app.