Google For India 2020 virtual event: How to watch livestream, what to expect and more 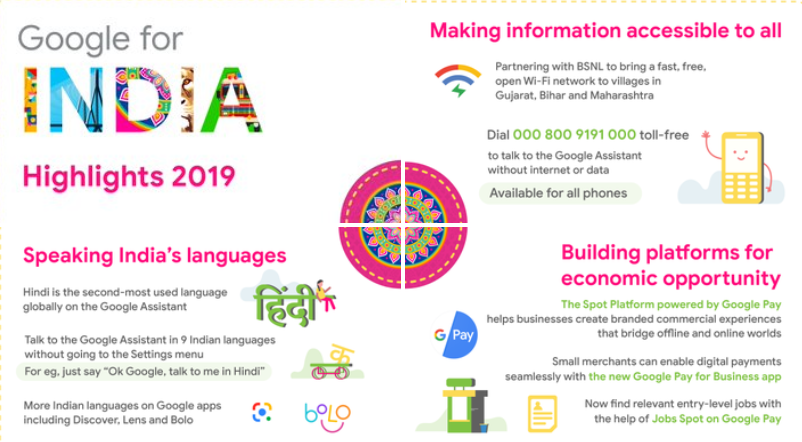 The brand has revealed that it will announce some important announcements for strengthening digital India.

The company has revealed that Alphabet and Google CEO Sundar Pichai will deliver an address during the event. Furthermore, the event will be also addressed by Ravi Shankar Prasad, Minister of Communications, Electronics and IT, Law and Justice.

How to watch Google for India 2020 live stream

Google has revealed that the Google For India 2020 virtual event will take place at 2:00 PM IST and it will be live-streamed on YouTube. One can head to Google’s India YouTube channel to watch the live stream, or you can simply view it here by clicking on the below link.

How to expect from Google For India 2020 virtual event

Like every year, Google will bring India-centric features for its products and how it can strengthen digital India. One could expect it to bring some announcements for its Google Assistant, Google Play Store, public WiFi, new efforts for creating Job along with new digital courses and more.