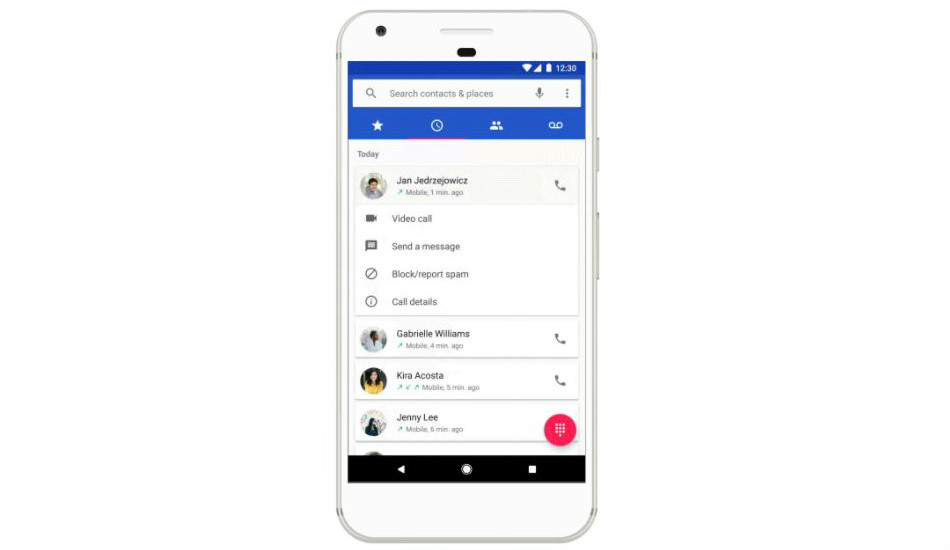 The mode will basically reduce the video quality in order to save some data. In order to check for the latest update, users can go to the application and Open Settings.

Google has started rolling out a new Data Saver feature to its Android users. The new feature is available for Android across the globe.

With this, users will be able to make video calls on the mobile data, although, the quality will not be that great. The mode will basically reduce the video quality in order to save some data. The update is currently rolling out via server-side update and it will reach to more users in coming days. In order to check for the latest update, users can go to the application and Open Settings.

There, users will find Data Saving Mode. Click on this mode and you will be greeted with a message that says, “Duo automatically limits data usage on mobile networks. Save even more on mobile and Wi-Fi with Data Saving Mode. This new feature replaces the ‘Limit mobile data usage’ setting.” Tap Got it and you will see the toggle to switching on the Data Saving feature on Google Duo. At the time of writing, there is no information on whether this feature will be introduced to the iOS platform or not.

Previously, Google Duo introduced a new feature that allows users to capture and share important moments with video messages when their friends cannot answer their call. The new feature has begun rolling out on Android and iOS and will be live worldwide over the next several days.