Google has revamped the user interface and added new features to its magazine style content reader app – Currents, for Android. The Google Currents app has received a major update in terms of user interface and looks more beautiful than ever. Google Currents app aims to compete with Flipboard actively and thereby the new redesign might interest several Android smartphone and tablet users.Â

Google Currents is the magazine style web content reader application available to the Android smartphone and tablet owners. In the new updated app, feeds can now be scrolled by swiping from left to right and one can scroll up or down to check out the stories.Â 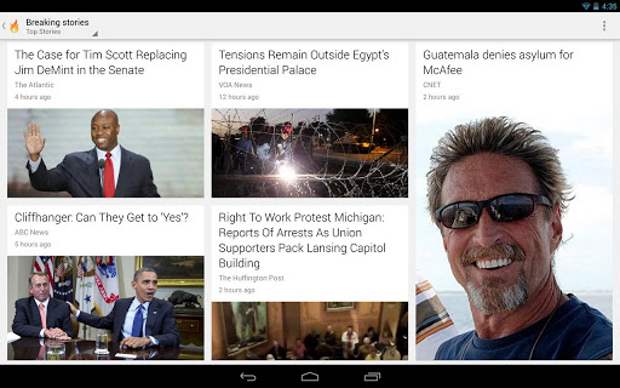 Now the Breaking stories will be presented on the top based on the ranking given by the Google News. Edition sidebar gives quick access to the categories for checking the listed feeds. If you want to keep some story un-read, now there will be an option for that too. Of course, with that comes the option to Star the stories for adding them to favourites and reading as well as referring them later.Â 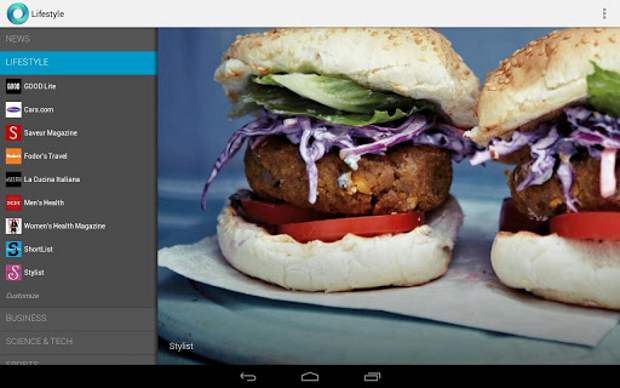 The catalog of the content providers is presented in more attractive manner for the users to choose and with that comes a totally new widget to be used on the Home screen.Â