The Google Chromecast 3 comes with one year of free Sony LIV subscription and 6 months of free Gana subscription.

Google has silently introduced its third-generation Chromecast streaming dongle in India. Dubbed as Chromecast 3, the streaming device comes with a price tag of Rs 3,499 and it will be exclusively available on Flipkart. 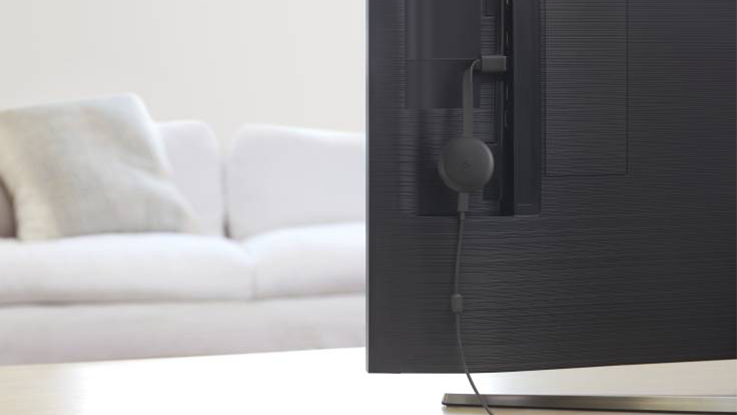 To recall, the streaming device was launched alongside with Pixel 3 and Pixel 3 XL during Made By Google event. The Chromecast 3 carries a similar design as compared to its predecessor. It will be available in Charcoal colour option. The major highlight of the device is the streaming of 1080p content at 60 frames per second (fps).

There is a built-in HDMI cable and the streaming device is equipped with  WiFi 802.11ac (2.4GHz/5GHz). Google has claimed that the Chromecast 3 comes with better WiFi reception as compared to its predecessors. The device’s working is pretty simple and it can cast content from mobile, PCs, Macs, Chromebooks and Windows 10 laptops. There’s an added Bluetooth connectivity, which allows room for functions like remote control and support for game controllers. Then there’s a multiform audio feature which allows music to be played across select or all rooms around the house.