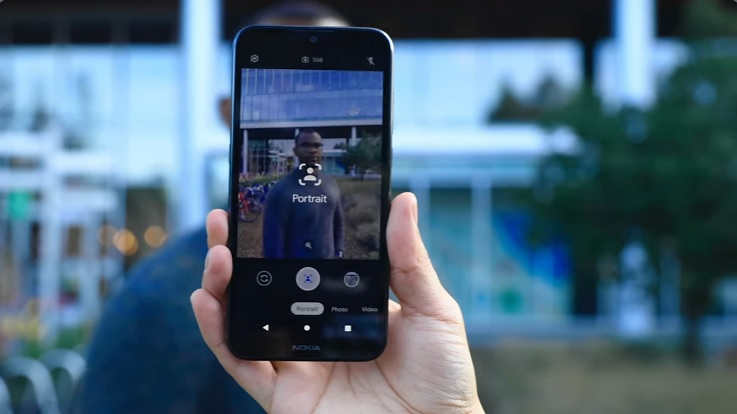 Google has announced a new camera application for its Android Go Edition-powered smartphones. The brand has launched the Google Camera Go application.

The app will be available on Nokia 1.3 and it will be available for more Android (Go Edition) smartphones pretty soon. The company claims that the new Camera Go app helps to take good photos without worrying about the speed or storage. It comes with an optimised Portrait mode that offers natural bokeh effects on Android Go smartphones.

Furthermore, the company says that the app is built for people using smartphones for the first time and it comes with a clean and simple interface. Camera Go tracks how many photos and video storage space is left on a smartphone and it helps to clear up space so you never miss a shot. The Camera Go application joins other optimised version of Google apps for Android (Go Edition) including Gallery, Files, Search, Google Assistant, Google Maps and Gmail.

Meanwhile, Google revealed that its translation application, the Google Translate, will now able to transcribe foreign language speech in real-time. The feature is currently rolling out for Android users around the world.

The company says that the transcribe feature will be rolling out in the next few days with support for any combination of the following eight languages including English, French, German, Hindi, Portuguese, Russian, Spanish and Thai.