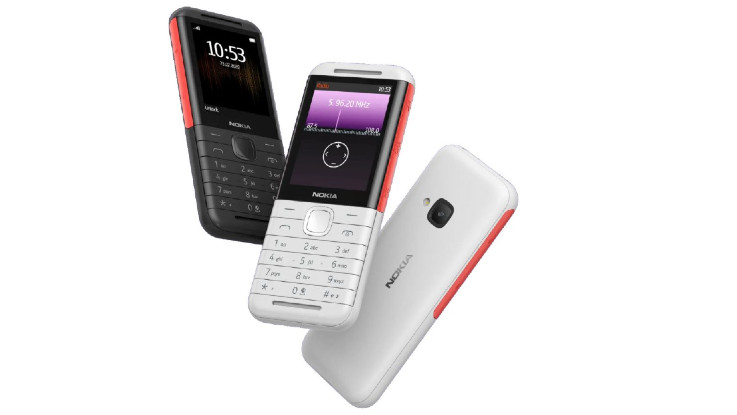 The company has introduced the Nokia 1.3 Android 10 Go Edition smartphone at the event. TheNokia 1.3 is loaded with a 5.7-inch HD+ display with screen resolution 1520 x 720 pixels and 19:9 aspect ratio. The smartphone is powered by an octa-core Qualcomm Snapdragon 215 processor along with Adreno 308 GPU. It is backed by 1GB of RAM and 16GB of internal storage. 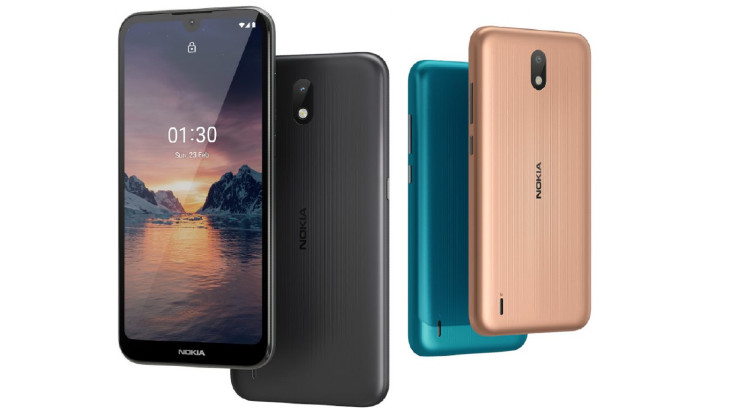 The memory can be further expanded up to 400GB via microSD. On the camera front, the phone is loaded with an 8-megapixel rear camera with LED flash. The front is loaded with a 5-megapixel shooter for selfies and video calling. TheNokia 1.3 is loaded with a 3000mAh battery with 5W charging support and it runs on Android 10 Go edition.

There is no fingerprint sensor on this smartphone. The phone comes with a dedicated Google Assistant button. On the connectivity front, it features 4G VoLTE, WiFi, Bluetooth 4.2, GPS, micro-USB port and dual-SIM support. The phone measures 47.3 x 71.2 x 9.35 mm and weighs 155 grams.

The brand has also introduced Nokia 5310 feature phone, which is inspired by the original Nokia 5310 Xpress Music. The feature phone comes loaded with dual front-facing speakers and you get play controls on the right side of the phone.

The phone comes with a 2.4-inch QVGA display with a resolution of 320 x 240 pixels. The phone is powered by a MediaTek MT6260A processor along with 8MB of RAM and 16MB of internal storage. The memory can further be expanded up to 32GB via microSD card slot. It comes with a VGA rear camera with LED flash along with a 3.5mm audio jack and FM Radio support. The feature phone is backed by a 1200mAh battery with up to 7.5 hours of talk time and up to 22 days of standby time.