Google Assistant to help out in non-Pixel devices? 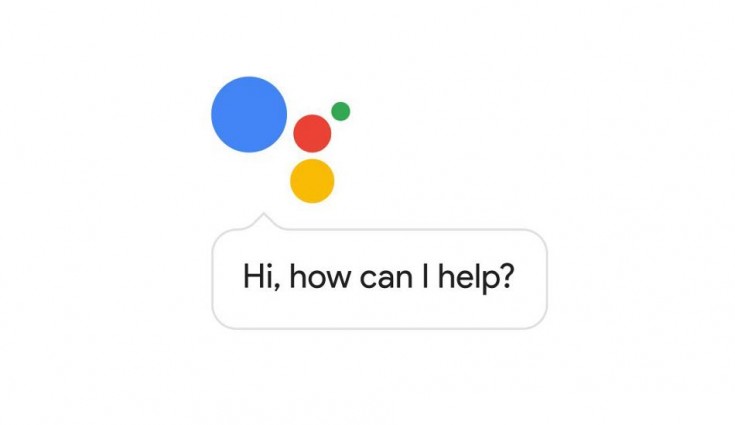 A new alpha version of the Google app for Android comes with Google Assistant.

Google announced its new virtual assistant, Google Assistant, when it launched Pixel and Pixel XL last year. Although it is only limited to Google’s flagship devices, but it seems the search giant might release its virtual assistant to non-Pixel devices as well.

As a report by Android Police, a new alpha version of the Google app for Android comes with Google Assistant. The report further mentioned that both Nexus 6P running Android 7.1.1 Nougat and Samsung Galaxy Note 5 running Android 6.0.1 were able to launch Google Assistant by simply holding the Home button. A dialogue pops up after pressing the Home button which displayed the message “New! You just got the Google Assistant” and users can begin the setup process for voice training. But mind you, being an early version, the app is rather buggy and unstable. 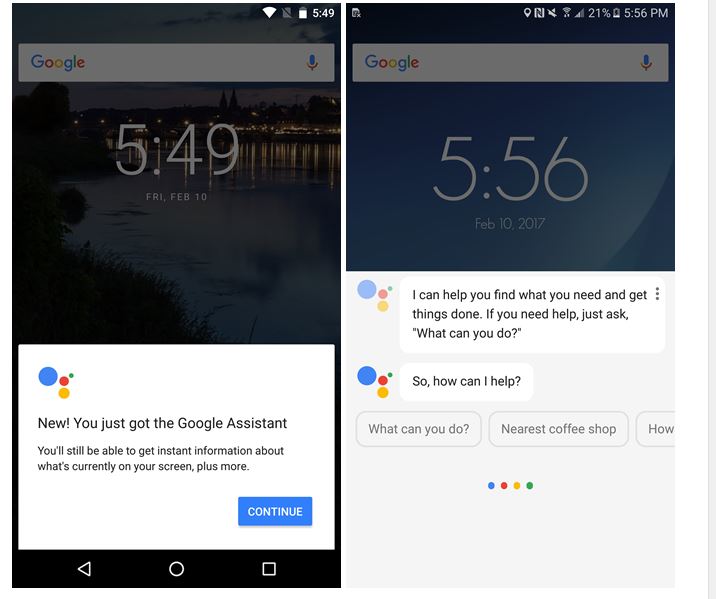 However, the report also noticed that the virtual assistant works better for some than it is for others. This comes as good news for those who wanted to try the latest virtual assistant from Google and it might come to everybody when v6.13 becomes official. We might have to wait a bit to see whether Google Assistant will make it to other non-Pixel devices or not.

That 2017 might turn out to be the year of the mobile assistants is a given, with both Apple’s Siri and Google Assistant improving in relevance and usability. Users are finally expected to start using them in serious numbers, eventually making the assiatants a real differentiator for buyers and sellers.