The Google+ app for iOS has been updated with a host of new features. The new features would be available on all the Apple devices &#151 such as iPhone, iPod Touch and iPad, running iOS 4.0 and above. 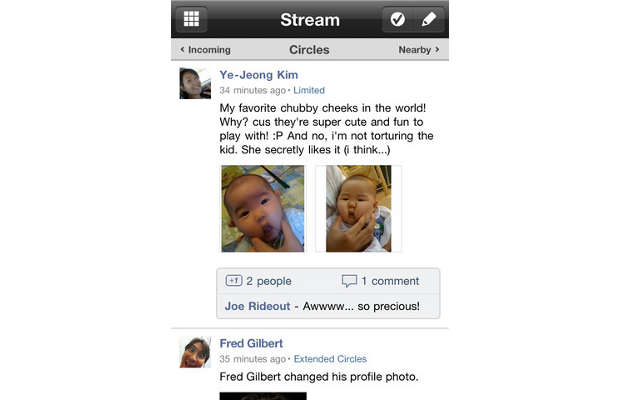 The new version Google+ app now has the search facility which even allows users to refine their search by selecting results from either People or Posts. Now users can directly upload full resolution photos from the phone itself. Also there will be a +1 button in the upper right corner of the app, which when tapped, will allow put the picture on the social network.

Adding photos to the Google+ iOS app was a cumbersome process earlier. Users either had to use wires to connect their phone with the PC, or those more proficient with the Internet uploaded their pictures first on Google’s Picasa and from there it was uploaded to the Google+ app. 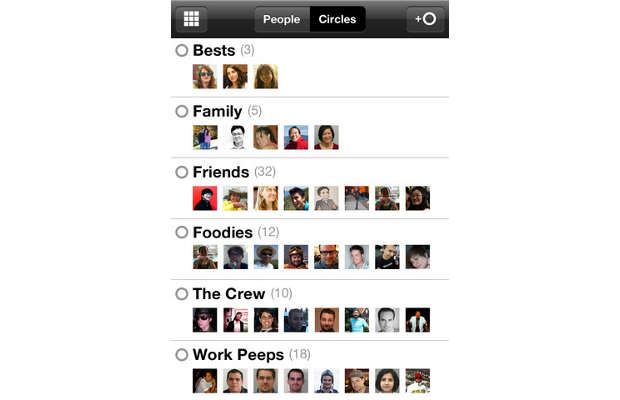