Google has announced the Samsung made Nexus 10 which comes with 10.05 inch screen with 2560x1600 pixels resolution, and dual core 1.7 GHz processor. 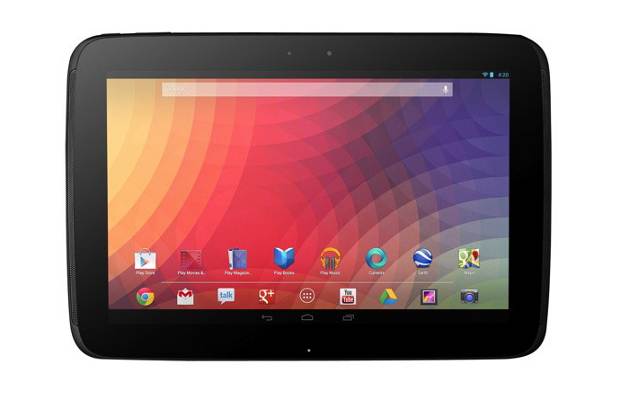 The tablet comes with a large 9000 mAH battery with promised nine hours of continuous video playback and 500 hours of standby.