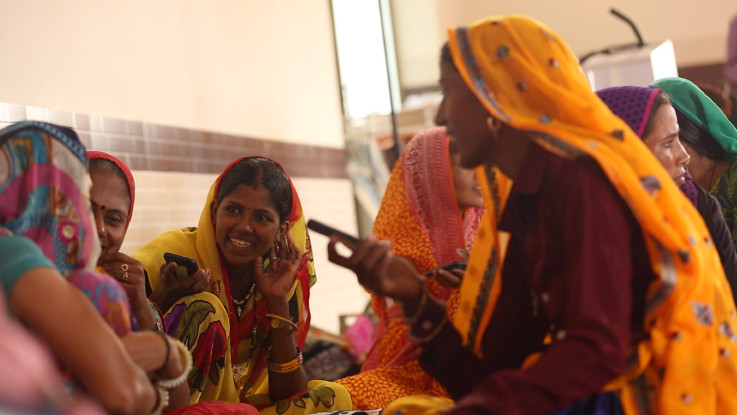 The company has revealed that the upcoming smartphone will provide optimised Android experience.

Reliance Jio Platforms has partnered with Google to launch a new entry-level smartphone in India. The company has revealed that the upcoming smartphone will provide optimised Android experience.

With this partnership, Google and Reliance Jio will develop an entry-level affordable smartphone with optimizations to the Android operating system and the Play Store. “Our mission with Android has always been to bring the power of computing to everyone, and we’ve been humbled by the way Indians have embraced Android over recent years. We think the time is right to increase our commitment to India significantly, in collaboration with local companies, and this partnership with Jio is the first step,” said, Sanjay Gupta, Country Head & VP, India, and Sameer Samat, VP, Product Management.

As per research, India has the lowest ownership of smartphones as compared to other countries. The report says that only 24 per cent of Indian have a smartphone, while the number is greater than countries like South Africa and Brazil with up to 60 per cent. Google and Reliance Jio has revealed that it wants to bridge the gap between the Indian and smartphones. Reliance Jio Platforms has an aim to connect 350 million feature phones with an affordable smartphone.

Google says that it will help Jio Platforms and other leaders to provide the apps and services in the Play Store that are meant for entry-level smartphones. “In partnership, we can draw on each other’s strengths. We look forward to bringing smartphone access to more Indians—and exploring the many ways we can work together to improve Indians’ lives and advance India’s digital economy,” he further added.