Coffee Stain Studio plans to release the popular and silly Goat Simulator game for the Android and iOS based smartphones.

Google Android based smartphones has been getting several high quality graphics loaded PC port games. Now the popular Goat Simulator game already released for the Windows PC and OS X based Macs. Goat Simulator is a humorous gameplay involving open world game is expected to release for the Android and iOS smartphones. 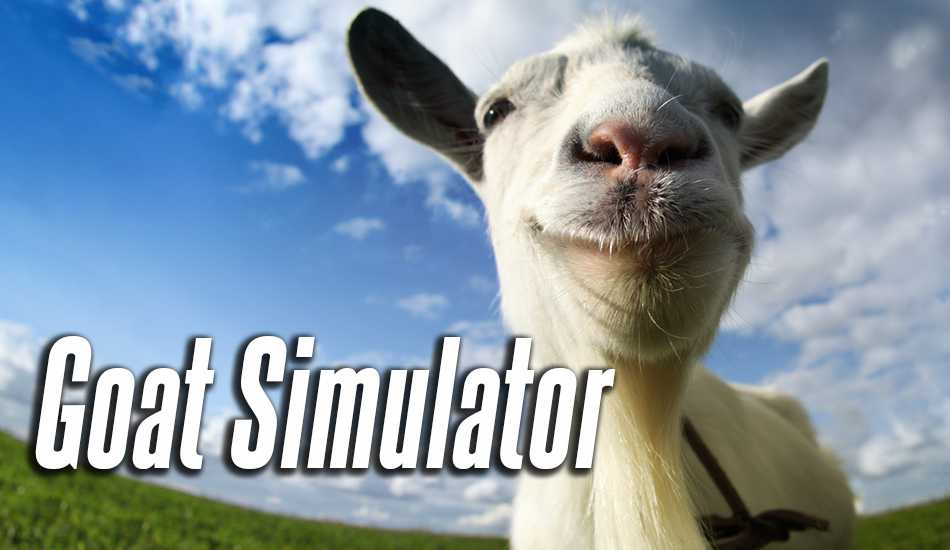 Goad Simulator game basically involves the player to be as a goat to roam around the city just like the good-old Grand Theft Auto. This open-world game will let the goat do crazy antics like licking and head butting the folks around the city to engage in mindless buffoonery.