Gmail app flickering issue to get a fix

After number of users reported about Gmail app's flickering issue, Google acknowledged it and promised to fix it.

Google has acknowledged the flickering issue in Gmail app and has now promised to fix the bug.
A number of users experienced flickering issue on their Android OS based devices and reported about the same in the Google Products Forum. According to users, which is prevalent since yesterday, the Android Gmail app opens the Inbox, flicker randomly and then freezes. 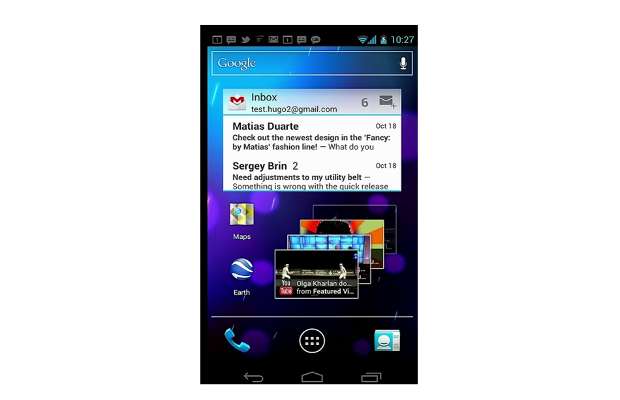 Acknowledging the problem, Google’s community manager BrittanyBee stated that Google is in process of fixing the issue. 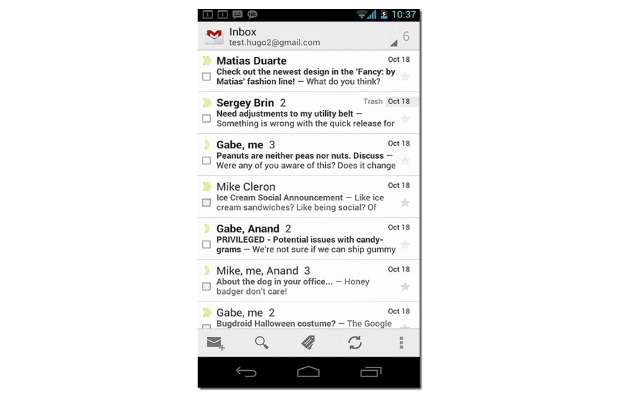 Google has always been rolling out new features or updates for its apps through back-end updates. Gmail is one app that receives update quite often. In fact, the Gmail app for Android got a major refresh with Android 4.0 Ice Cream Sandwich.
It is not surprising to see issues with Google app which can be easily understood as the result of changes taking place at Google’s servers. Gmail app flickering issue was not specific to any version of Android not there is any definite list of devices that experienced this issue.
Google is reportedly working on the solution to fix this issue. Hopefully it would be implemented as early as possible.