Glu has announced this on its Facebook page, adding,”Use your specialized skills to survive an onslaught of enemy forces and avenge your fallen comrades!”

As the name suggests, the game recreates the World War II scenario. Reportedly, the game is a single-player campaign, with five separate campaigns that include 145 separate missions based on the actual beach landings: Juno, Sword, Utah, Gold and Omaha. 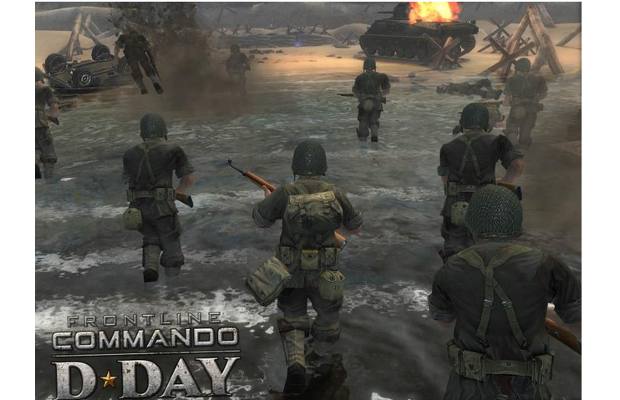 A video of the game uploaded on YouTube also shows that the gameplay of Frontline Commando: D-Day is both FPS and RPG (Role Playing Game). It has console like quality and would definitely appeal to all the Call of Duty lovers.

Considering other games of Glu, the game is likely to be made available to the Android users with in-app purchase facility. We will bring you a detailed review of the game as and when it would be made available for Android on Google Play store.