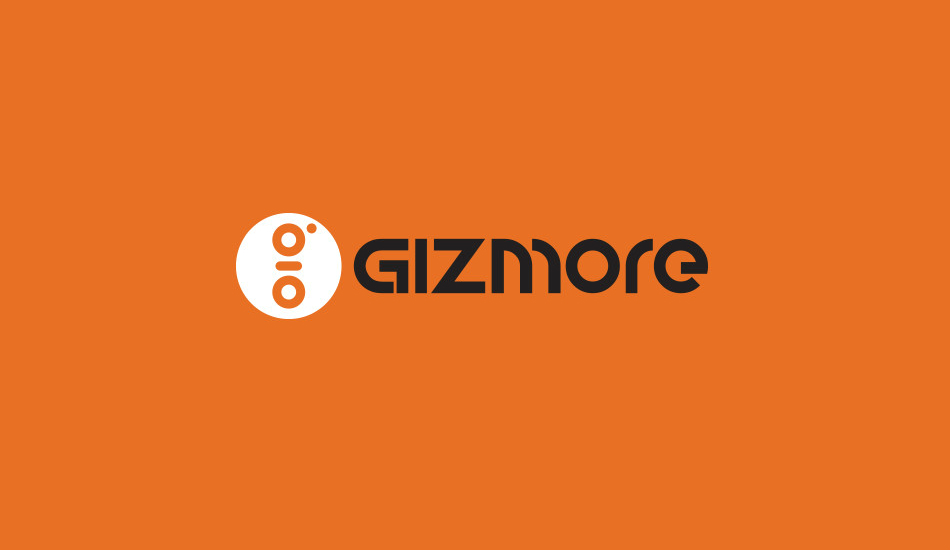 Gizmore has introduced a Bone Conduction Headset which incorporates a revolutionary new technology that carries sound waves straight to the internal auditory canal through the vibration of the bone instead of the eardrum. This technology also lets you catch the ambient sound and is useful when on the road.

Accessories brand Gizmore has entered the Indian market with the introduction of new smart accessories for home, mobile, laptop and IoT. The new line of Gizmore products includes the BASS Wireless Headphone, BOOM Barrel Bluetooth speaker and a Bone Conduction Headset, which are available for a starting price of Rs 2,000 across offline and online stores in North, East and West India from January 10.

Speaking of the highlight of the launch, Gizmore has introduced a Bone Conduction Headset which incorporates a revolutionary new technology that carries sound waves straight to the internal auditory canal through the vibration of the bone instead of the eardrum. This technology also lets you catch the ambient sound while wearing BONEWAVE, which is particularly useful when you are on the road or in your office.

The Gizmore Bonewave weighs in at 35.5 grams and is water resistant with an IP56 certification. The headset can be bent to 360 degrees without deformation and offer a 5-hour battery life with 15 days of standby time. The Bonewave Bone Conduction Headset is available in Black colour for an asking price of Rs 8,999.

Next up, there’s the BASS Wireless Headphone which is an over-the-ear headphone with an adjustable headband. The device is powered by a 40mm driver with a frequency response of 20Hz-20KHz. The headphone is packed with a 300mAh battery which offers a playtime of up to 6 hours and talk time of up to 10 hours. Weighing in at 201 grams, the BASS Wireless Headphone comes with Bluetooth 4.1 and is available for an asking price of Rs 2,499 in Red and Black colours.

Gimzore has also introduced the BOOM Barrel which is a Bluetooth speaker that has a range of metres from the source device. The device outputs sound at 10 watts and has a frequency response of 50Hz-10KHz. The BOOM Barrel features multiple connectivity and is fuelled by a 1,800mAh battery which lasts for up to 4 hours on a single charge. The Gizmore BOOM Barrel is available in Black for a selling price of Rs 2,999.

Products offered by Gizmore will come with 365 days of table replacement warranty. The company has revealed that it’ll operate through 250 partners focusing on 10000 outlets with an expansion to South India and LFR by the next quarter. It’s committed for “Make in India” the entire charging series is currently manufactured in India and going forward more products would be manufactured here in India. Gizmore will also be expanding its presence in other Asian countries including Srilanka, Bangladesh, Myanmar, Nepal and Singapore by the third week of January.

Speaking about their latest announcement, Gizmore VP, Manish Gupta said, “With smartphones usage growing rapidly, the demand for accessories is also growing proportionately. We are thrilled to bring to our customers our latest offerings – wireless headphones, Bluetooth speaker and bone conduction headset among other at reasonable prices. This will be our first set of offerings and we promise to keep adding more innovative products in our portfolio. Gizmore believes in delivering unrivalled products that offer unbeatable value to all consumers. Our idea is to give quality and innovative accessories to masses in India.”