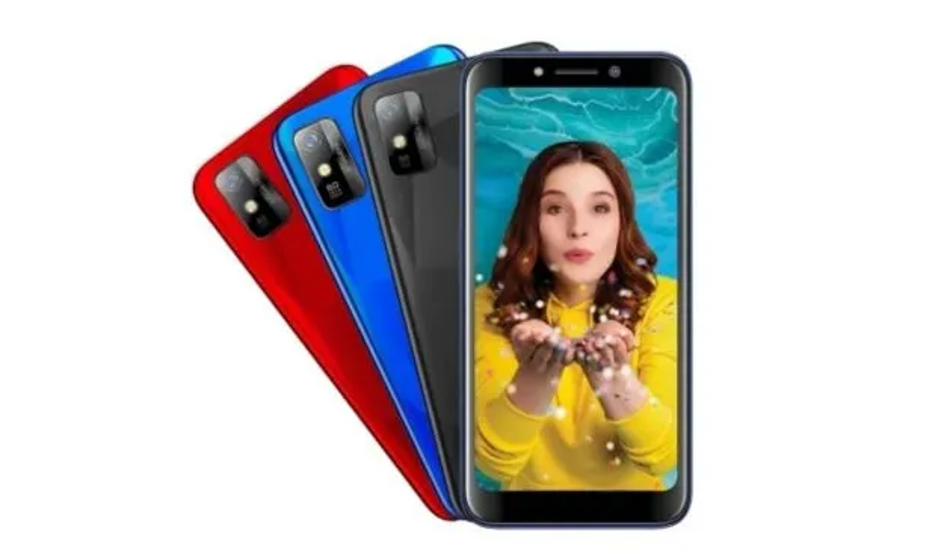 Gionee has launched an entry-level smartphone in India. Dubbed as Gionee F8 Neo, the smartphone is priced at Rs 5,499. It is available across offline stores in the country. Gionee F8 Neo comes in Black, Blue, and Red colours.

Gionee F8 Neo features a 5.4-inch HD+ LCD display with a screen resolution of 1440 x 720 pixels. It does not come with any notch or punch-hole. Under the hood, the smartphone is powered by an octa-core processor. Gionee has not revealed the chipset but a recent Google Play listing revealed that the phone will come with UNISOC SC9863A chipset.

Gionee F8 Neo comes with a 2GB of RAM and 32GB of internal storage. The memory can be further expanded up to 256GB via microSD card slot. For the cameras, the smartphone has a single 8-megapixel primary camera accompanied by an LED flash. For the front, it has a 5-megapixel selfie camera.

Further, the phone runs Android 10 operating system out of the box. It is backed by a 3,000mAh battery with support for 10W charging. The phone lacks a fingerprint sensor but comes with face unlock via the front-facing camera.

Recently, Gionee launched its Gionee Max smartphone in India with a price tag of Rs 5,999. It features a 6.1-inch HD+ display with a screen resolution of 1600 x 720 pixels. The phone is powered by Spreadtrum 9863A octa-core processor along with 2GB of RAM and 32GB of internal storage.