Choose your price and get all the games at a fraction of what the games would have cost you in retail.

The best part of Humble Bundle is that all the games are full version games without any form of advertisements and annoying bits. The Humble Bundle allows users to pay as much as they want and get all the games included in the bundle for fraction of the cost the real deal would cost. The humble bundle distributes money directly to developers, gives some to charity and keeps a bit for themselves as well to keep things in motion. 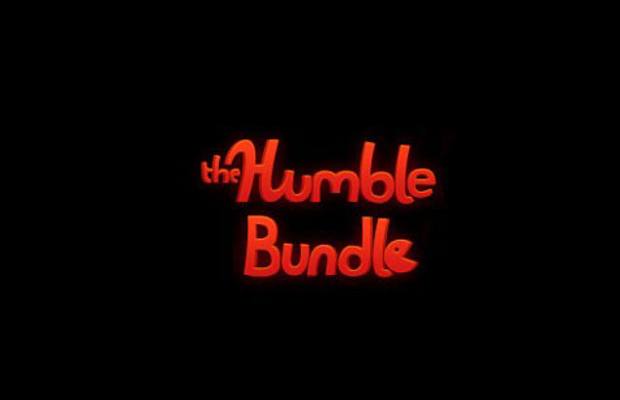 The Humble Bundle 5 for Android is offering games like Dungeon Defenders, Jack Dynamite, Super Hexagon, Solar 2 and other popular games worth more than Rs 2,000 which users can choose to buy for any amount over Rs 300 for which they can also avail high quality music tracks and art works. If not then also users can contribute any amount and get four games for whatever they wish to pay for them.

The Humble Bundle also comes with PC version games for the users as well so if you do not like playing games on the smaller screen users can jump in on to the bigger screens and play the same games on their computers too. Users paying and purchasing the Humble Bundle will also get a Steam key in addition and it will allow users to access DRM-free music files (direct downloads) as well. The Humble bundle 5 for Android can be accessed here.