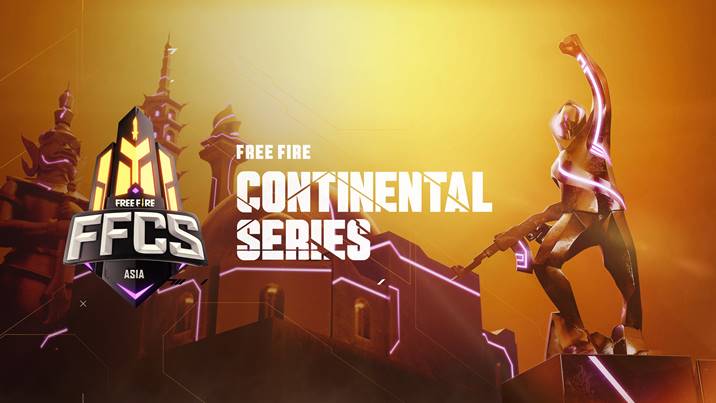 Garena has unveiled the format and schedule for FFCS which has a combined prize pool of $900,000

Garena has today unveiled the format and schedule of Free Fire’s flagship international tournament for the year, the Free Fire Continental Series (FFCS). 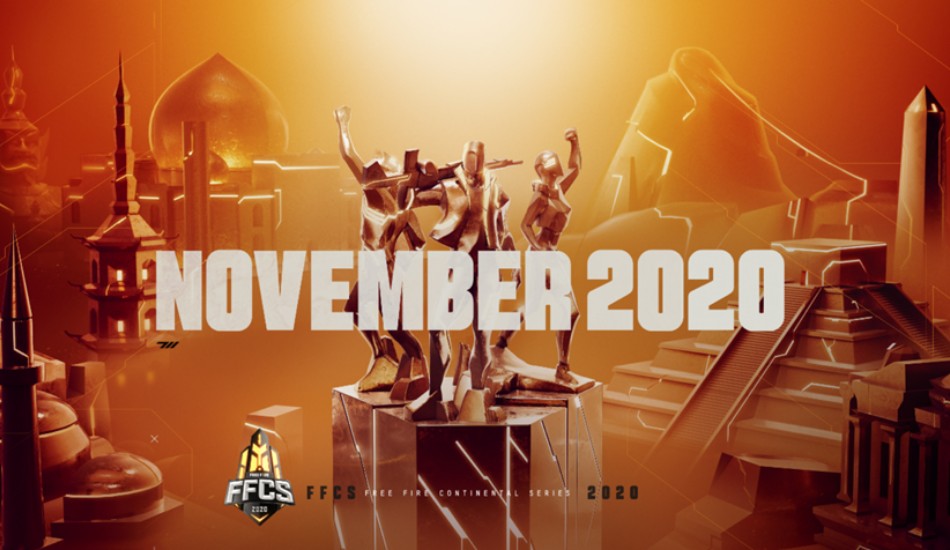 The fully-virtual tournament will comprise three separate series – the America Series, EMEA Series, and Asia Series – held simultaneously in each of the three regions, and will offer teams the ultimate stage to stake their dominance in each region.

Each series will have US$300,000 up for grabs, bringing the combined prize pool for the FFCS to US$900,000. To earn a slice of the rewards, the teams will need to navigate two stages: the Play-ins followed by the Grand Finals.

The top-seeded teams from each local-level tournament will earn direct entry into each series’ respective Grand Finals. The rest of the teams will earn their place in the Grand Finals by beating other teams in the region the tournament is being played in.

As per FreeFire, India will be represented at the Asia Series by top seed Total Gaming Esports, the recently-crowned winners of the Free Fire India Championship 2020 Fall.

The team will be accompanied by Team CRX Elite and XTZ Esports (previously Stalwart Esports), who placed first- and second-runners up respectively. 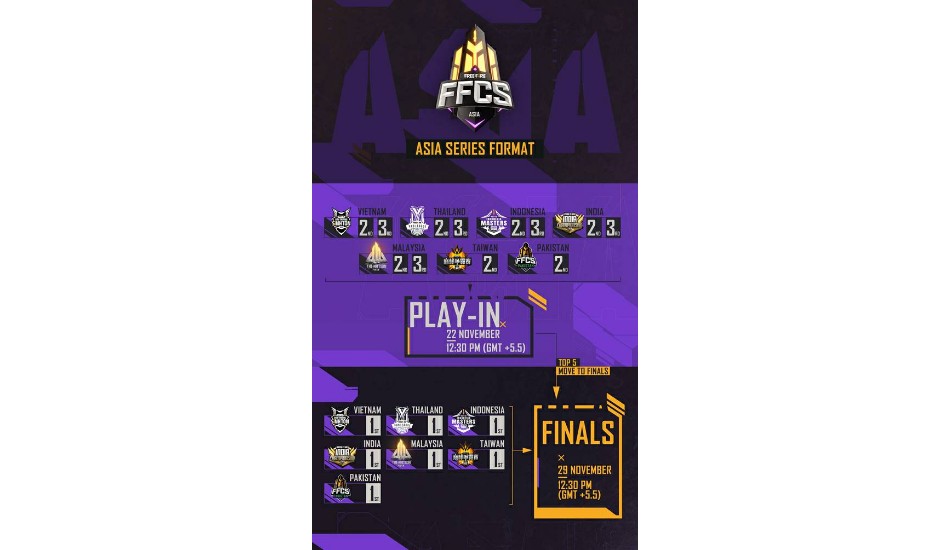 Each stage of the tournament will be held simultaneously over the same weekend. For all three series, the Play-Ins will take place on either 21 or 22 November, and the Grand Finals on either 28 or 29 November.

All three series will follow the same competitive format across both stages of the tournament. Teams will battle over 6 rounds, across 3 maps: Bermuda, Purgatory, and Kalahari, with points awarded based on round ranking and the number of kills.