Games most popular among iPhone users in India

Most Apple iPhone users in India prefer games on iPhone as opposed to any other category of applications.

IPhone users in India download more games than any other application from Apple app store, according to a recent research conducted by Xylogic, an independent app usage research agency. 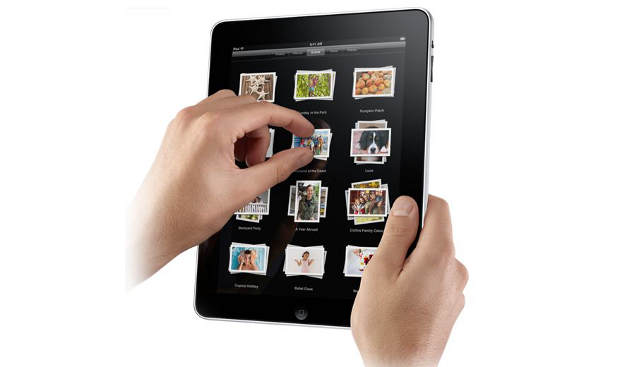 The reports draw attention towards a bigger fact here and that is the iPhone is better used as an entertainment device rather than a business device. With newer devices like the iPhone 4S coming up with faster processors and better displays, this will certainly boom in a new direction.