Samsung Galaxy Watch4 series is getting a new OneUI beta! 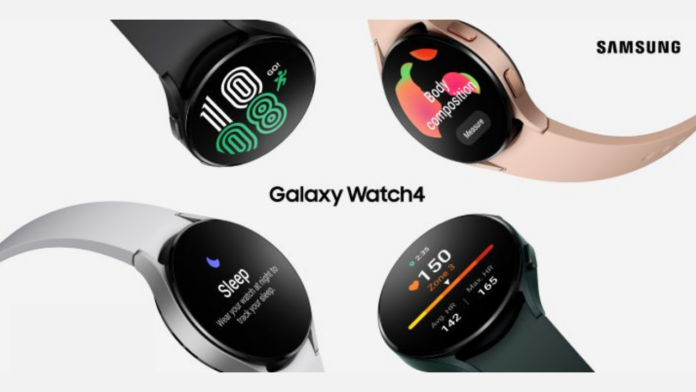 Samsung, a few days ago, announced that its Galaxy Watch4 series which comes with the latest Wear OS 3 based OneUI will soon be eligible for a beta program that will give users early access to the upcoming version of OneUI. Now, the company has finally made available the first beta of OneUI 4.5 for the Galaxy Watch4 series.

The report from SamMobile states that the new OneUI 4.5 firmware for the Galaxy Watch4 series brings new things including “improved watch screens, a user interface for dual-SIM functionality, better notifications with subtext field support, as well as improvements to the keyboard, voice input, and handwriting”.

Furthermore, the publication says that the beta changelog for One UI Watch 4.5 also mentions the addition of more extensive options for setting alarms. The new beta is available only for the Wear OS based Galaxy Watch4 series and not the older models, confirms SamMobile.

To download the OneUI 4.5 beta for Galaxy Watch4 series, you will need a Samsung Galaxy smartphone and the Samsung Members app installed, along with a Samsung account. Then, inside the Samsung Members app, you will see a banner which allows you to register for the One UI Watch beta program. Samsung customers can then download the beta firmware after their application is accepted.

Some important points to note before you sign up for the beta include that the software may have bugs (as its a beta build) which can hamper your experience. Furthermore, if you join the beta program on your Galaxy Watch 4 and you later want to return to regular software, Samsung doesn’t provide such option as of now, even if you decide to opt out of further beta updates.