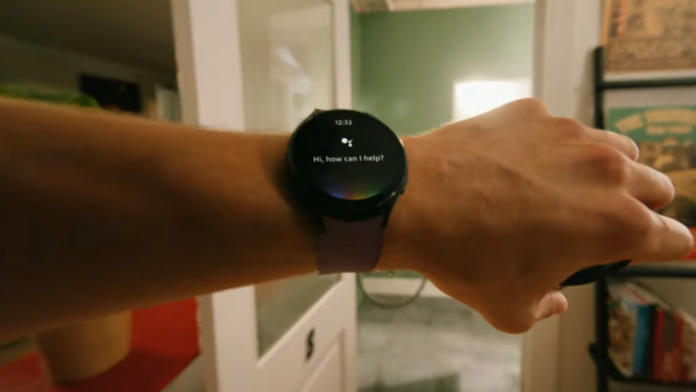 As promised nine months ago and during Google I/O event this year, Samsung announced that starting today, Galaxy Watch4 users will be able to download Google Assistant on their devices gaining access to fast, more natural voice interactions, quick answers to questions and on-the-go help. Until now, the Galaxy Watch4 came with only one assistant pre-installed and that was Samsung’s own Bixby.

While Bixby works pretty fine with daily commands, users wanted a more natural conversational experience that is guaranteed with the Google Assistant considering how well it works on smartphones. However, it seems like Indian users will have to wait for a while before Google Assistant is made available for them to download.

This is because, for some reason, Google Assistant support for the Galaxy Watch4 and Galaxy Watch4 Classic is rolling out only in the United States, Canada, United Kingdom, Ireland, France, Germany, Australia, Japan, Korea, and Taiwan. As one can notice, India isn’t on the list and we assume Samsung will solve this soon.