As per a new FCC listing, the S21 Ultra is confirmed to have S-Pen support.

Samsung Mobile Chief TM Roh recently confirmed that it will be expanding the beloved features of the Note lineup to its other S series devices as well. And a recent FCC listing now suggests that the S21 Ultra will have S-Pen support.

While this was speculated long back, the FCC listing further seems to confirm the speculation. The listing was first spotted by Android Authority which states that the phone with the model number SMG998B which is apparently the Galaxy S21 Ultra, will have support for S-Pen that will additionally come with Hover functionality too.

“The EUT [Equipment Under Test] can also be used with a stylus device (S-Pen). The EUT operates with the S-Pen in two different inductive coupling modes of S-Pen motion detection (Hover and Click) operating in the range of 0.53-0.6MHz,” the report reads. 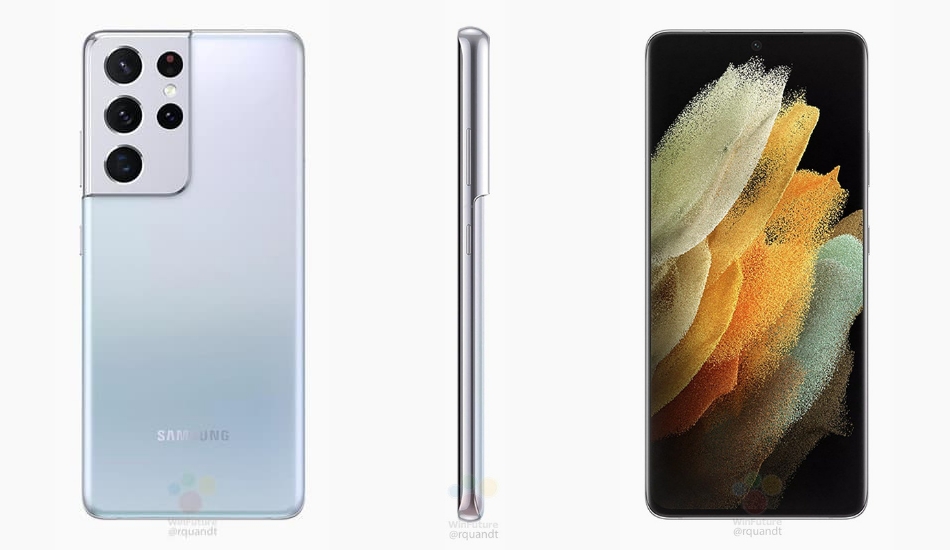 Alongside this, the FCC listing confirms a bunch of other features including NFC, Wireless charging, Wireless power sharing, Wifi 6E and Ultra Wide-band functionality.

The S-Pen will most probably won’t be included with the device itself. One will most likely have to purchase it separately or it may be offered as a part of some additional offers such as pre-order gift, other sales, etc.

Not only this, but you will also have to carry it separately in a case as the S21 Ultra will also not be having a dedicated slot for storing the S Pen within the device as we have it in the Note.

Talking about the specifications of the S21 Ultra, it should have a 6.8-inch adaptive 120Hz QHD+ AMOLED display with a resolution of 3200 x 1440 and 515 ppi. The Ultra is to be backed by a 5,000mAh battery with 45W fast charging support, but only a 25W charger being provided in the box.

Except for Korea and America, the devices can come with Exynos 2100 while in the two regions mentioned above, it should come with the newly unveiled Snapdragon 888. The device will be available in 3 variants with 128GB, 256GB or 512GB of storage options, all paired with 12GB of RAM.