Following the very recent launch of the Playgrounds feature for Fring application, Fring has decided to make Playgrounds completely independent and has released a new app for the same. 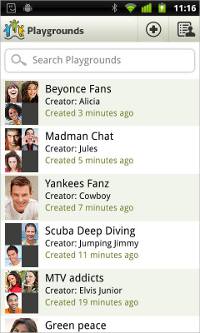 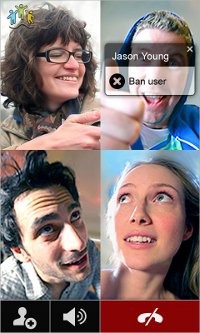 Fring users will be able to video chat with others using Playgrounds feature irrespective of device type so an iPhone user can chat with an iPad, iPod Touch, Symbia n or Android device users.

The company has revealed the stand alone application for Android devices only as of now. But the company has plans to make apps available for iPhone/ iPad/ iPod Touch and Symbian devices in the days to come.

The new Playground app is available in the Android Market or can be downloaded from the below mentioned link.
Link: Android: https://market.android.com/details?id=com.fring.playgrounds&feature=more_from_developer