Users can move files from their computers to their iPad and iPhone.

The LogMeIn app for iOS devices has now been made available for free by its makers to allow users free access to their Macs and PCs. The app will now be called LogMeIn Free. With the help of the app, users can access their Mac and PCs remotely through their iOS devices. The application gives users an interface which makes them feel as if they are sitting right in front their Macs or PCs. 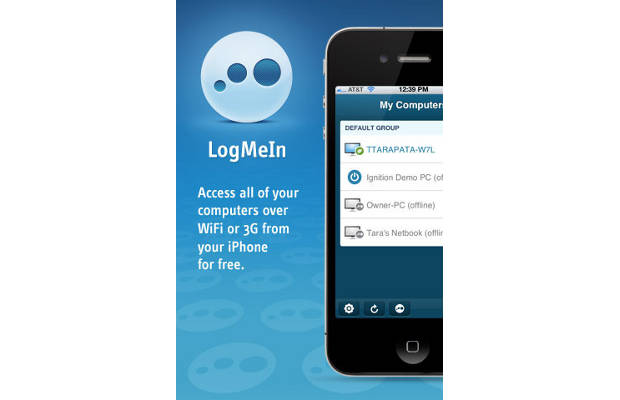 User also have the option to go for the LogMeIn Pro app once they graduate to better usage of their computers. The app also integrates well with the cloud service providers. The biggest benefit of it is that users can access applications and technologies which are not there on the iPad through LogMeIn app. Users can move files from their computers to their iPad and iPhone. 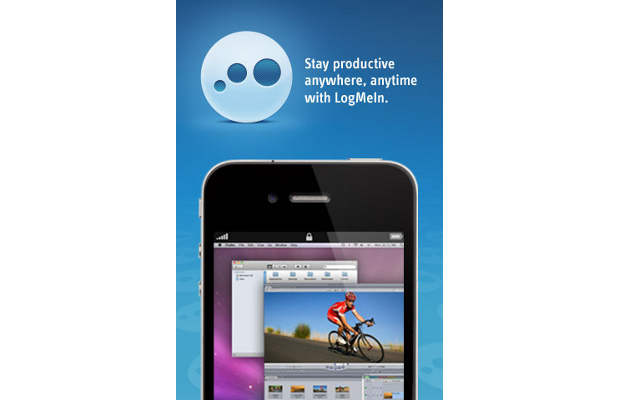 “Mobile devices, most notably the iPad, have given rise to an entirely new audience looking to remotely access their computer files and applications on the go. Not surprisingly, mobile has become an increasingly important driver for introducing new people to LogMeIn’s services, and we believe we’re just scratching the surface of this growing demand,” said Michael Simon, president and chief executive officer of LogMeIn.