Forza Street is coming to Android and iOS later this year 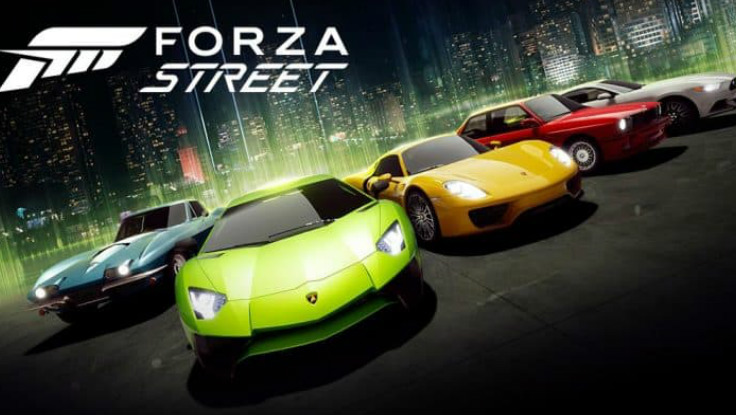 Microsoft has already announced the Forza Street title on its Windows Store and users can simply download it to play the latest game.

Forza Street, a new game from Microsoft Studio, is all set to make its debut on Android and iOS platforms. The free-to-play racing title will be a first from the Forza series to be announced on the mobile platforms.

Microsoft has already announced the Forza Street title on its Windows Store and users can simply download it to play the latest game. The company says that the gaming title will come to both operating system “later this year”. Microsoft Forza Street is a rebranded version of the Miami Street, which was released in May 2018. The free-to-play game features Miami street-racing and it is loaded with a complete garage of vehicles, which can be unlocked by playing different events and missions.

Users will have an option to own legendary and classic vehicles. For those who are not aware, Forza is a racing game series developed by Microsoft-owned Turn 10 Studios. The series includes some known titles like Forza Horizon and Forza Motorsport. However, unlike these titles, Forza Street will basically depend on quick, point-to-point races, which could be similar to what we have seen in Need for Speed No Limit and Asphalt Nitro.

Meanwhile, Microsoft has announced the Surface Hub 2s which is essentially a 50-inch tablet PC for workplaces and businesses. The Microsoft Surface Hub 2s smartboard will be available for purchase for an asking price of $8,999 (approx. Rs 6,24,000). The Hub 2s comes with 4K rotating cameo which will be pluggable on all four sides of the display and it comes with stereo speakers with an inbuilt sub-woofer and an eight-array far-field microphone.