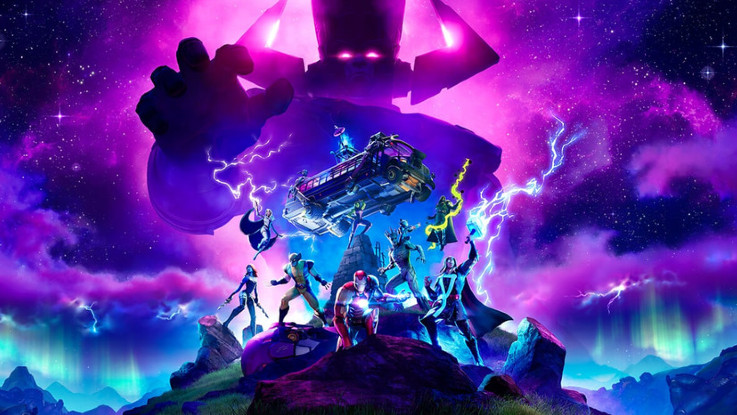 The company has also revealed that the newly-launched Season 4 of Fortnite will not be available on iOS and macOS devices.

The tussle between Fortnite and Apple has taken another interesting turn as the former has officially blocked the official updates of its battle royale game for Apple devices. The company has also revealed that the newly-launched Season 4 of Fortnite will not be available on iOS and macOS devices.

The company has revealed that its users on any Apple device including iPhones, iPads or even Mac ranges will not get any update from now on. “Apple is blocking ‘Fortnite’ updates and new installs on the App Store, and has said they will terminate our ability to develop ‘Fortnite’ for Apple devices. As a result, ‘Fortnite’s’ newly released Chapter 2 — Season 4 update (v14.00), will not release on iOS and macOS on August 27,” the company said in a statement.

Players who have already downloaded the game on their iOS device will still be able to install previous versions of the game, but it will have some limitations from now on. Epic has also decided to cease the update for the Mac version of the game as well. The company says that any new items added to the newer versio of Fortnite will not be available on iOS and MacOS versions. Furthermore, different modes like Battle Lab, Duos, LTMs game modes are also disabled on iOS. This means that users cannot enjoy the cross-platform compatibility on their Apple device.

“To play Chapter 2 – Season 4 now, download Fortnite on PC or on PlayStation, Xbox, or Nintendo Switch. If you want to play Fortnite on Android, you can access the latest version of Fortnite from the Epic Games App for Android on Fortnite.com/Android or the Samsung Galaxy Store,” the company said.