Ford Freestyle bookings to start from April 7 in India 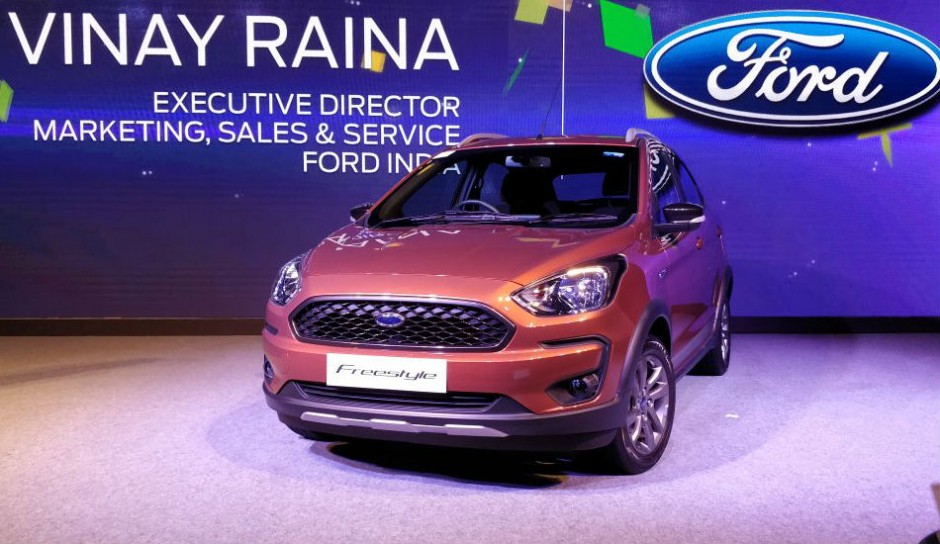 The Freestyle is expected to price between Rs 6-8 lakh (ex-showroom) in both the petrol as well as diesel variants.

The American automobile manufacturer, Ford is all set to launch its compact utility vehicle (CUV), Freestyle in India. On Monday, the company has announced that the bookings of the car will commence from April 7, 2018. To recall, the CUV was showcased earlier this year in January, which will be competing against the Hyundai i20 Active, Honda WR-V, and the Toyota Etios Cross in the country.

With this, the car will definitelyfill the gap between the Figo hatchback and EcoSport SUV. The Freestyleis expected to price between Rs 6-8 lakh (ex-showroom) and it will be available in both the petrol as well as diesel variants and 4 sub-trims, including the Ambiente, Trend, Titanium and Titanium+.

As far as specifications are concerned, the 1.2-litre petrol engine will be capable of delivering 95 bhp of maximum power along with the peak torque of 120 Nm, while the 1.5-litre diesel motor will produce 99 bhp of power and 215 Nm of peak torque. In terms of fuel consumption, the petrol variant is claimed to deliver the mileage of 19kmpl, however, the diesel is said to stand at 24.4kmpl. 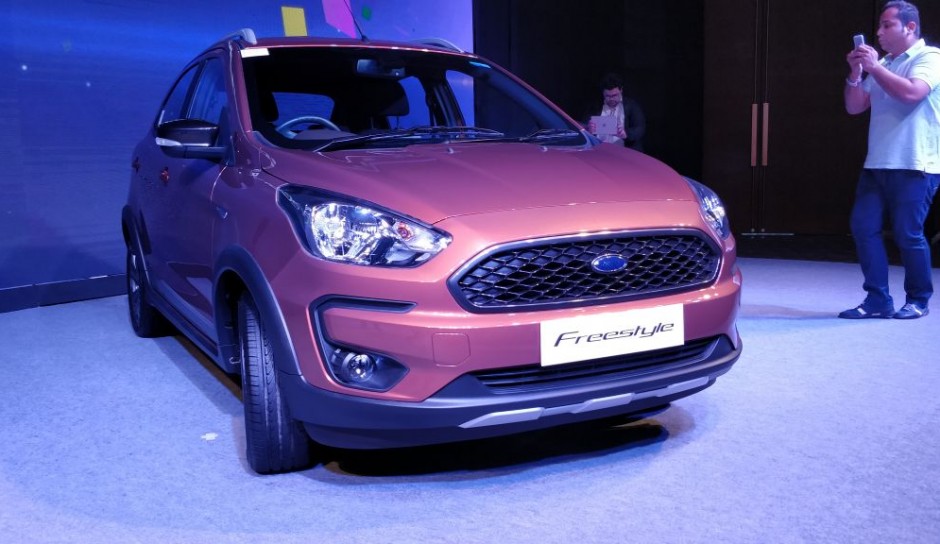 Moving to the safety part, the compact utility vehicle will get the SRS dual airbags system as a standard feature, while the side and curtain SRS airbags are limited to the Titanium+. Further, anti-lock braking (ABS) system, seat belt reminder and the rear parking sensors will be available on all the trims.

In terms of design,the rugged hatchback boasts of a 189mm of ground clearance which is 15mm more than the Ford Figo. The car gets a lot of black elements such as Outside Rear View Mirrors (ORVMs), the B-pillar, front grille and even for the headlight masking. On the front one can find a new front and rear bumper.It will also have roof rails mounted on the top. The plastic cladding starts from the lowest part of the front bumper and then makes it way throughout the car.