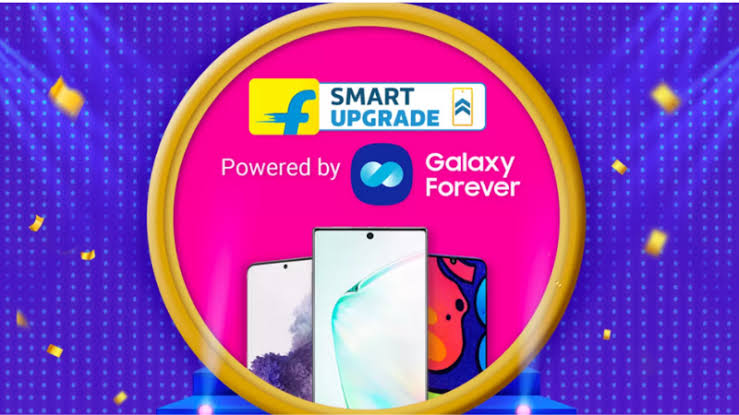 Flipkart's smart upgrade plan is a new plan by the e-commerce company to provide the best possible value for a smartphone to the end consumer. Does it succeed in doing so?

Flipkart has been the talk of the town lately because of the ‘Smart’ plans it has been introducing which claim to be beneficial for the end consumer. The Flipkart SmartPack plan recently became a part of a controversy where in simple terms, the e-commerce website was said to be charging customers more than what it should and in an ‘unfair’ way.

Flipkart also introduced the Smart Upgrade plan for smartphones from select brands which claims to offer 30% of the cost of the device as advance meaning you only pay 70% of the device at the time of purchase. Let’s have a look at the plan in detail.

What is Flipkart’s Smart Upgrade plan?

Under this program, you have been offered an instant advance of 30% by Flipkart on the purchase of select smartphones by specific companies such as Realme or Samsung. After 12 months, you are left with 2 options. The first option is where you can purchase a new phone on Flipkart and give back this smartphone to Flipkart and that’s it.

For example if you buy Samsung’s latest Galaxy S21 Plus at a price of Rs 81,999 (Selling Price) for 8GB + 128GB variant using the Smart Upgrade plan, you pay 70% of the selling price which is Rs 57,399 (70% of 81,999) and then you return this smartphone at the end of 12 months. This basically means Flipkart bought back your smartphone at the price of Rs 24,699 as they gave you this much money as a 30% instant discount on the smartphone. Now, the smartphone which you will buy in exchange should be priced more than Rs 24,699, which was the 30% instant advance which Flipkart provided because if you buy a smartphone that is priced less than this, it will count as a loss for the e-commerce website.

With the second option, at the end of 12 months, you make the payment for the instant advance amount received at the time of purchase (Rs 24,699 in case of S21 Plus mentioned above) and continue using this smartphone.

Which out of the two is a better option?

The better option out of the two is definitely the second one because with the first one, Flipkart is basically buying back your smartphone at a much lesser price than what you can get by selling it through third-party services such as OLX, or some other website and also wants you to pay higher than the 30% of the advance so it can gain profit. In the above case, Flipkart buys back your Galaxy S21 Plus at Rs 24,699. On OLX, if you take a look at last year’s Galaxy S20 Plus, the device still sells between Rs 33,000 to Rs 36,000 easily. 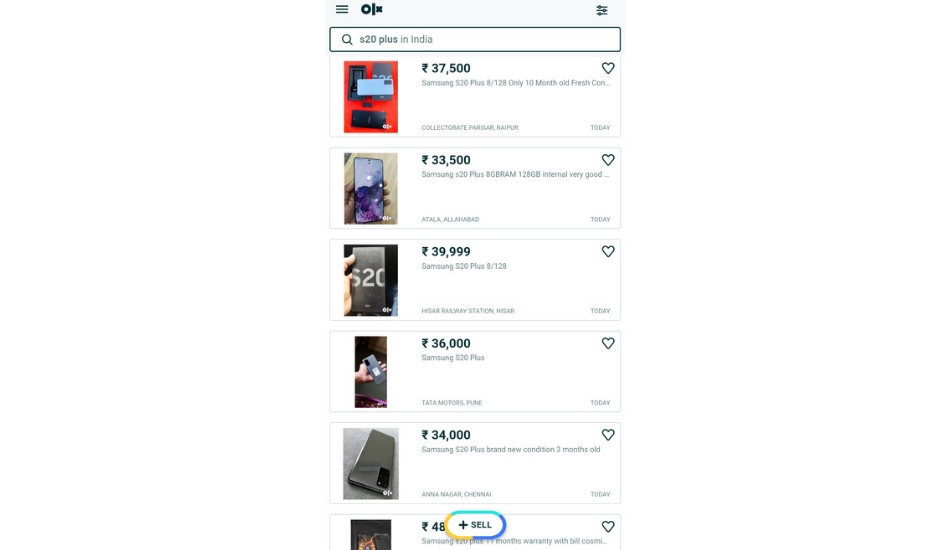 As far as the second option goes, it is actually a good one where you get to buy the smartphone at 30% less cost currently. Which means if you currently have only Rs 57,000 in-hand and the Galaxy S21 Plus which you want to buy is of Rs 81,999, you can still go ahead and purchase the device using the Smart Upgrade plan and pay the remaining Rs 24,000 (approx figure) at the end of 12 months.

Does the offer have any T&Cs?

Failure to return the smartphone will lead to the device getting locked using Realme or Samsung’s proprietary software. Neither Flipkart, nor Realme or Samsung reveal what kind of software they will be using to lock the smartphone and what data will they be having access to. We did reach out to Samsung, Realme and the response we got read that it will only be having access to IMEI but that seems a bit suspicious.

If you return the smartphone after purchasing it, Flipkart will refund you the amount you paid for the Smart Upgrade plan (Rs 499 in most cases) and the 70% of the amount as well which you paid at the time of the purchase. Flipkart says that there shouldn’t be any dead pixels on the display of the device which is often considered as a hardware failure and not the user’s fault. The e-commerce site doesn’t clarify whether the customer is eligible to get the device repaired and then return it because every manufacturer provides a 1 year warranty with its smartphone which matches the period of the smart upgrade plan that is also 1 year.

These are just some of the Terms and Conditions while all of them are mentioned on Flipkart’s terms and conditions page for the plan.