However, the offer is for a limited period only.

After Google, Electronic Arts (EA) Mobile seems to be getting into the festive mode. The developer of mobile phone games has announced that its popular game titles like Flight Control and Mirror’s Edge can be downloaded for free on iOS devices. 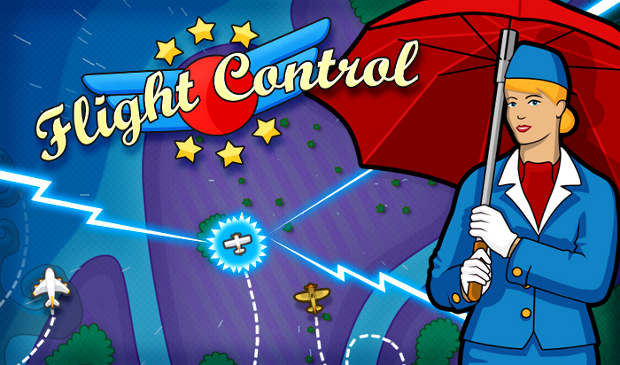 Apple iOS users can simply log to the iTunes store and download both these premium game for free. However, this offer is for a limited period only. Notably, according to the Apple’s iTunes Store, the games are available for free only today, i.e. December 12.

Along with this the iPad owners are in for a special treat as the high definition version of the Flight Control game featuring the latest space ships to land can also be downloaded for free under this special offer. 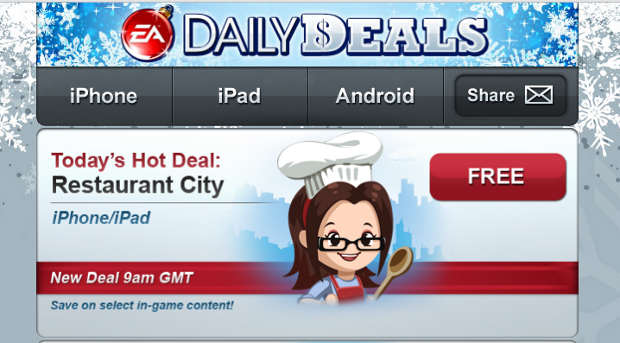 All the applications that are being offered under this festive give away are updated to the latest version.

EA Mobile will also be offering newer games everyday for users in various countries to download on their devices free of cost. Users can simply click here to check out the latest in the daily free deals. Along with that on select games, EA mobile is also offering huge savings on in game contents as well. 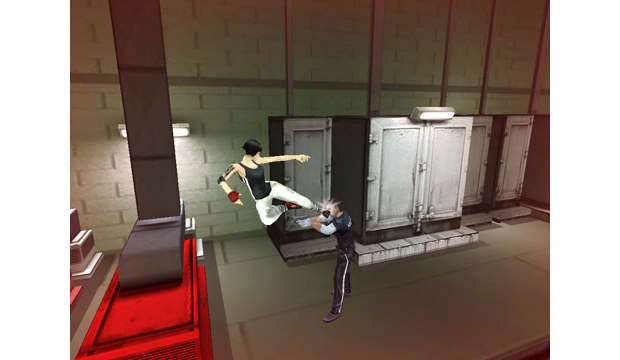 Recently, the 10th billion app download on Android, Google had announced that popular premium application and games on Android will be available to users worldwide for just 10 cents or Rs 5.13 per app. The Google offer, announced on December 6, is valid till December 15.