Five mobile technologies whose fate was sealed in 2011

2011 was the year when many technologies, device segments and operating systems emerged. However, more than that, the year also brought about the death knell for many. Here is a list of five technologies for which 2011 was the last year of prominence. 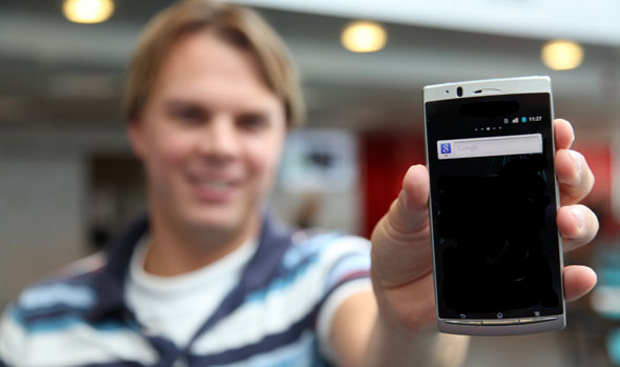 Mobile Flash, which was the ruling multimedia platform for adding animation, video, and interactivity to mobile web pages, saw a sudden death pronouncement when Adobe announced that it had stopped work on it. After Flash 11.1 for Android and BlackBerry PlayBook, Adobe limited future updates to major bug fixes and security holes. Those with source code could develop on their own, but Adobe wouldn’t spend effort updating to support newer operating systems, browsers, or hardware.

The battle has been won by HTML5, which is an open platform and has been adopted by Apple, which refused to support Flash in its mobile devices.

The death of Flash will affect BlackBerry in a big way since Flash and its offline equivalent AIR are the core frameworks for higher-level apps on PlayBook. However, apart from that, consumers are not going to be affected as HTML5 is already mainstream and all the functionalities of Flash will be supported by it.

Though Symbian will get support till 2014, and will even be selling Symbian based phones in 2013, there is no future for the operating system. Even the Symbian name was dropped and the OS is now called ‘Belle’ (it was earlier called Symbian Belle).

Another operating system which died an unceremonious death due to Nokia’s decision to choose Windows Phone 7 was Meego, an open source smartphone operating system developed in partnership with Intel. The only device currently being sold with this operating system is the Nokia N9.

It is expected, however, that Meego’s core will be integrated into the new Tizen OS, which is based on Linux.

HP bought Palm in 2010. In 2011 it released Touchpad tablet and Palm Pre smartphone on the developed version of WebOS. Though it got good reviews, commercial success did not come by and all of a sudden HP announced the death of WebOS. 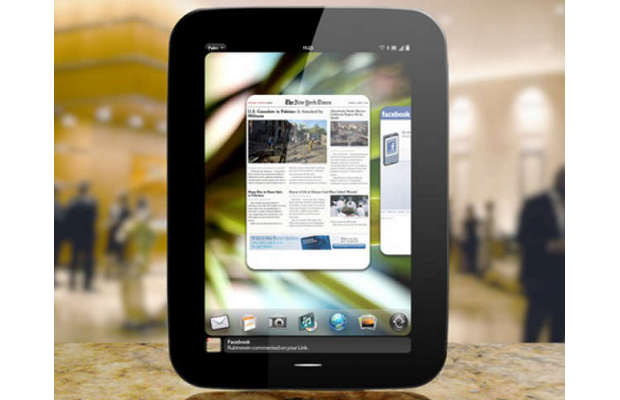 The future of WebOS is still not clear. HP recently said it will contribute the WebOS operating system to the open source community. In simpler terms, the HP Palm Â WebOS will now be an open source operating system, very similar to Google’s Android.

However, it is unlikely that HP, which has now decided to focus only on its enterprise business, will be able to give this operating system a new lease of life even by making it open source as Android has a huge lead over any other OS and the open source community will need very credible reasons to invest efforts in WebOS.

Unless any big investment (through a partner or new owner) comes by for this OS it is more or less dead.

Though the ITU (International Telecom Union) gave its approval of a concept for a universal phone charger in 2009, widespread adoption started happening only in 2010-11.

Now, most mobile phone manufacturers use a micro USB port for both charging the device and for connecting it to a PC. Even some of the tablets follow this rule, though in some of the high end tablets proprietary ports are being provided to connect the device to keyboard docking stations.

A notable exception to this is Apple, which continues to use its own proprietary port in the iPhone and iPad. Some of the small players have not been following the standard either, though they are by and large only doing so to clear old stock.

In contrast, the 3.5 mm jack is now used across the industry with a few exceptions on certain devices.

This means that finding a headphone is easier, and the same should soon be true for chargers.

WiMax is one of the 4G wireless technologies that came much before its rival LTE. But now its fate seems to be sealed with the only pan India broadband wireless access provider Reliance Infotel having decided to favour LTE. In India, with other players having limited the number of circles, they will follow Reliance.

Even elsewhere, players who have invested in WiMax networks like Yota in Russia (one of the biggest WiMax networks in the world,) and Sprint in the USA, are moving to LTE.

WiMax has failed, despite being cheaper to deploy, due to lack of legacy support (support for GSM and CDMA3G technology,) which LTE offers. This is a big drawback for BWA networks because they will take time to offer nationwide coverage and later Â worldwide coverage, while legacy support to 3G would have meant that customers of BWA services would have an existing 3G network to fall back on.

However, WiMax might live as a backhaul technology – providing connectivity between two network towers.