HMD Global unveils a first look at their new commercial.

HMD Global has revealed earlier this week that a new range of Nokia phones to be unveiled on 19 March in London. Now the company has confirmed that it will launch its 5G handset on 19 March.

The information comes from a Nokia press release announcing that the company is official phone partner for the 25th James Bond film, No Time To Die. The film will feature the soon to be announced first ever 5G Nokia smartphone, alongside other future-proof Nokia phones.

In the lead up to the movie release, today HMD Global unveils a first look at their new commercial. It features Lashana Lynch as Agent Nomi and will form part of the company’s largest ever global marketing campaign showcasing Nokia smartphones as ‘The Only Gadget You’ll Ever Need’. 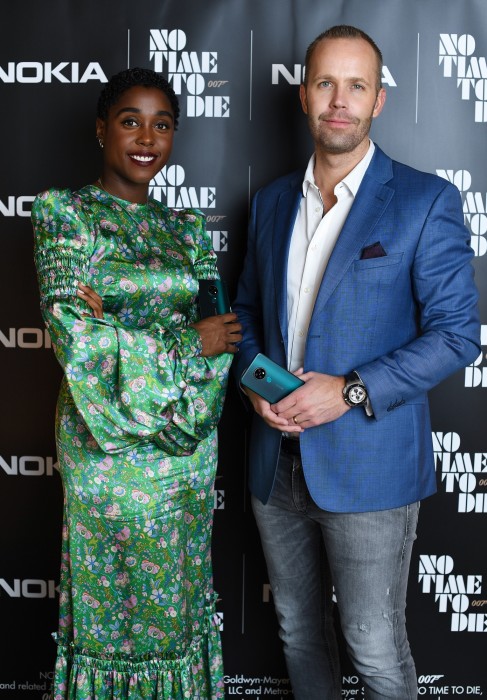 The 90 second video will be released on Sunday 8 March featuring Nokia's upcoming 5G phone. It is filmed against the backdrop of the distinctive London skyline featuring St Paul’s and The Shard. Agent Nomi utilises the range of capabilities on her new, soon to be revealed Nokia smartphone, to complete her mission.

No Time To Die will feature a range of Nokia phones, forming part of an integrated campaign running across cinema, digital, social, OOH and retail which goes live on 8 March, International Women’s Day. In the film, Agent Nomi utilises the range of capabilities of the new Nokia phones portfolio, including the first ever 5G Nokia smartphone which will be fully unveiled on 19 March, in plenty of time for No Time To Die, which is coming to UK cinemas on 12 November 2020 and demonstrates portfolio wide commitment to delivering premium yet affordable experiences to all.

HMD Global schedules an event on March 19 in London