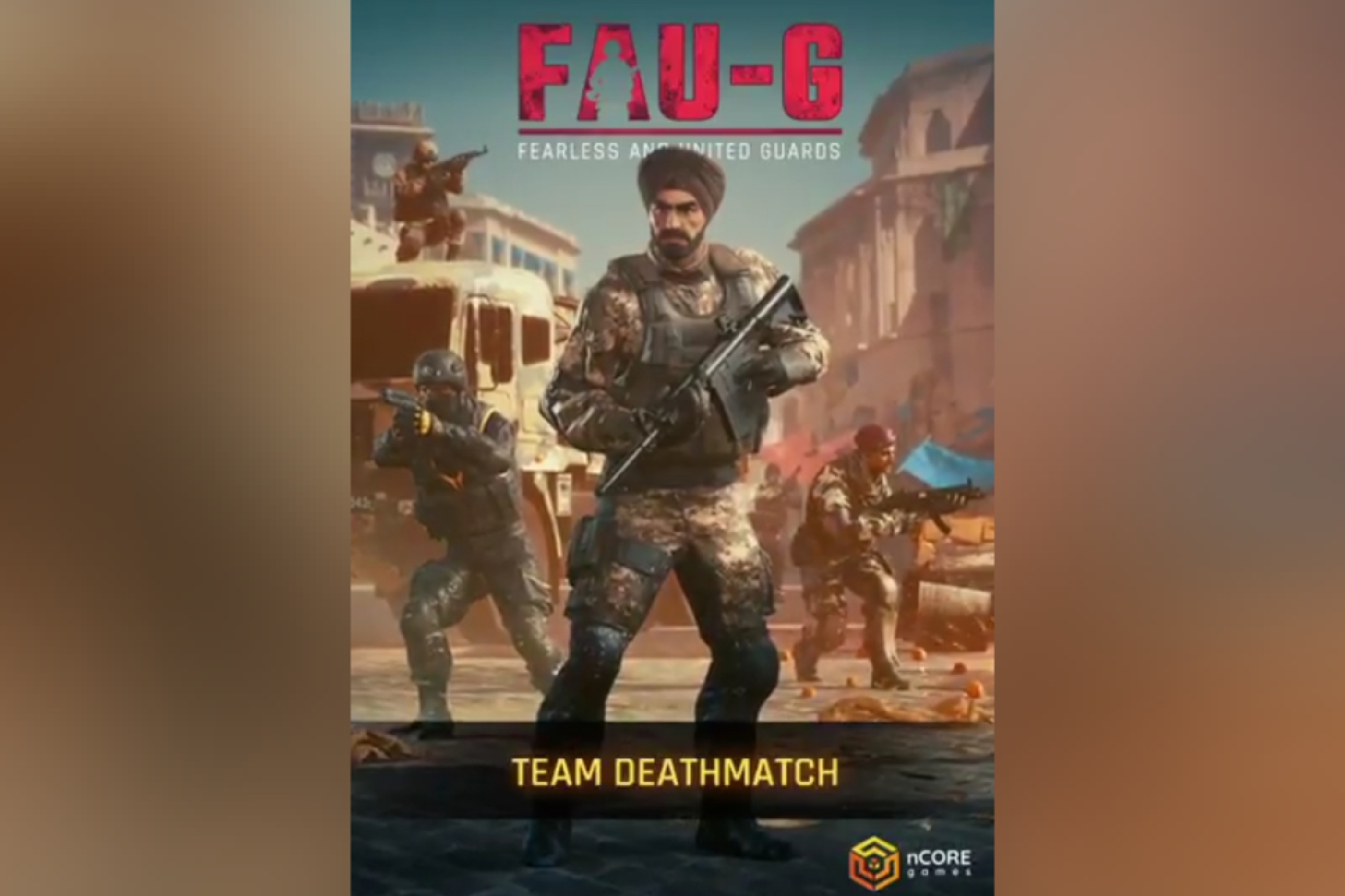 nCore Games has announced that the multiplayer mode in FAU-G is coming soon. There's no confirmed release date as of now.

FAUG, the ‘Made in India’ game that made its debut past month, will soon be releasing a new multiplayer mode for the players to enjoy. nCore Games didn’t reveal any date but its confirmed that the mode will be called Team Deathmatch and will be a 5 vs 5 mode that will allow up to 10 people to play against each other.

For those unaware, FAU-G currently only has a single story mode with repetitive gameplay. With five players on each team, this will be the first time the developers will allow the users to play against each other in the game. Many have complained about the absence of the particular game mode as per the reviews on the app stores and it seems like the developers have listened.

nCore Games had already announced that the game will get a multiplayer mode as well but there was indication that the announcement will be made even before the completion of a month since the game released.

Read More: FAU-G ratings getting lower by the day. Are PUBG fans responsible?

The FAUG app already has the Team Deathmatch multiplayer mode listed in its menu, but as of now, it isn’t accessible to players right now. It will be interesting to see how the developers implement the shooting mechanisms as the game currently only has hand-to-hand combat.

FAU-G’s competitors including Call Of Duty Mobile and PUBG Mobile already have the multiplayer mode allowing the players to experience a variety of game modes. The release of the new multiplayer mode should help fill the gap a little, which FAU-G has between itself and its competitors considering the app only has a single game mode as of now.