In a car you know that the more horsepower and less weight it has, the better it performs; but what about smartphones? Here is a quick guide.

There are many smartphones in the market, which claim to offer stellar performance, but when you buy one, you find that it is sluggish despite some awesome sounding specifications like quad core processors etc.

The reason why that happens is that there are multiple factors that play a very important role in how fast your phone can work, just like in a car where engine technology is complemented by good fuel supply and the weight of the car, and the car’s aerodynamics and many other smaller factors, including tyres etc.

So what are these factors that affect smartphone performance? Here in this write up we talk about some of them, which you can identify looking at the specification sheet of the smartphone.

The processor is tasked with the core aspect of smartphone performance, which is computation. The processor speed determines how many calculations it can perform at a given time. In that respect 600 MHz is slower than 850 MHz, 1 GHz 1.2 GHz and so on. So, the larger the number, the better the performance. 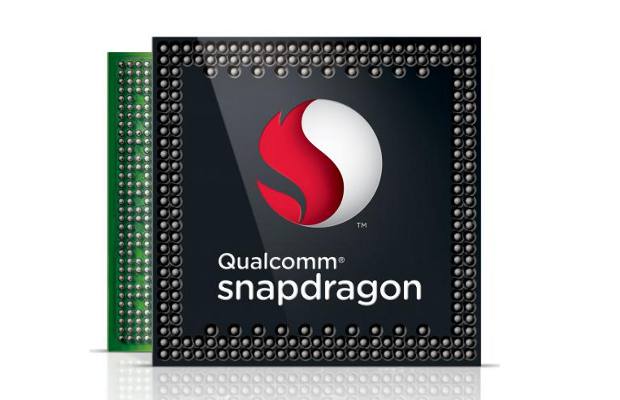 The processor generally refers to the application processor and excludes graphics processors, which are tasked with rendering images on the display and are very useful in gaming, video playback etc. 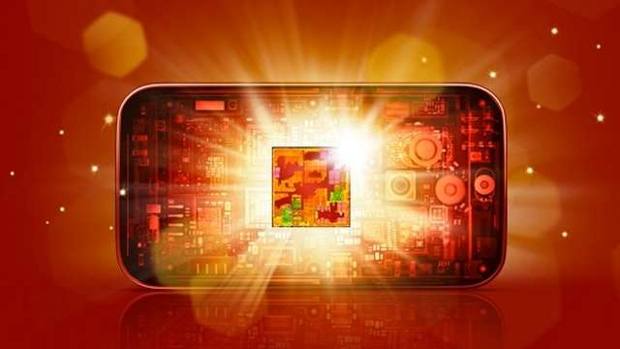 The GPU is the processor that is tasked with rendering images. Modern operating systems offer a lot of graphics intensive applications like games, videos etc. So the better the graphics the better the overall performance of the phone. In terms of a GPU there are some popular brands like Mali of which 200 and 400 are popular and 400 is better. PowerVR is another popular one, with names like SGX540, SGX 543, SGX 544 and so on, and greater the number the better. SGX540 is the base. Adreno is by far the most popular mainly because Qualcomm chipsets are most popular in smartphones and all of them carry this GPU. Adreno 200 is the base while 203, 205, 220, 305 and 330 are the later versions with 330 being the best.

Cores refer to the number of application processors the phone has. This is akin to the number of hands you have at work. So if you have a dual core processor, one processor can do one task while the other takes care of other apps, meaning that none of the cores is strained. Similarly, quad core is better than dual core. However, again the software running on these processors needs to support multi threading, which is dividing work so that each core can do one of the tasks. Android was initially criticised for not having good multithreading, but that is now resolved.

The processors are made using a fabrication process and are generally described in terms of Nm (Newton meter). While getting into the nitty gritty is not something we want to do, a simple rule of thumb is that the lower the number the better it is. For example 22 nm is better than 28 nm, which is better than 32 nm and 45 nm. However, the 32 mn processor is still the most used; while others are only evolving. The smaller the number the better the thermal efficiency, and lower the battery consumption.

You will not find this information in your phone’s specification sheet, but will have to look for it by searching for the chipset your phone has. And if you can’t find it, just ignore it, as the other three factors will more or less tell you how good your phone’s processor is.

RAM (random access memory) sits closest to the processor and provides basic memory from where the processor derives commands. Therefore, the bigger the RAM, the more commands the processor can access and process.

The analogy is that if you have more bricks and cement placed near the place of construction, the faster you will be able to construct. Now, if these bricks were placed in a godown and you had to bring them out one by one to construct, you would take much more time. 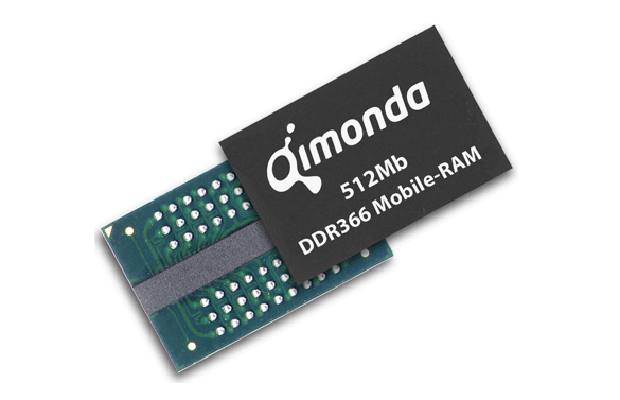 So how much RAM is good enough? Well, that depends on the operating system your phone is using. But, generally, if you are in the market to buy an Android phone then 512 MB is the minimum and 1 GB is good, while 2 GB is the best that you can get right now. For Symbian even 256 MB is good enough and for Windows Phone 8 512 MB is enough.

Another important factor affecting RAM is its version-whether it is DDRII or DDRIII. DDRIII is much faster and therefore it is what you should choose. Most smartphones these days use the latter, while some very low cost ones still use DDRII.

Inbuilt memory works in the same way as RAM in improving performance. While even 150 MB left after the operating system will let the smartphone to work, your ability to download apps and run them fast will be curtailed. At least 1 GB user usable memory is recommended. 4 GB ROM (internal memory) or more is the new norm for Android phones.

This is one of the most crucial aspects that can play havoc with performance despite all the right hardware being available, and unfortunately you can’t read this part in the specification sheet. That’s why some of the very good specifications from little known chipset makers are sometimes not as good as some of the chipsets from the likes of Qualcomm and Nvidia made with inferior sounding specifications.

Some of the software optimisation is known, though. For instance, if you have Android 4.1 operating system you can expect better performance compared to say Android 4.0 or earlier versions. So when you want to buy an Android phone try to get the one with Android 4.1 or later (4.2 is already here). You should also insist on Windows Phone 8 and Blackberry 10 in case that’s your choice of operating system.