Facebook is planning on rebranding itself next week to reflect its focus on building a metaverse. 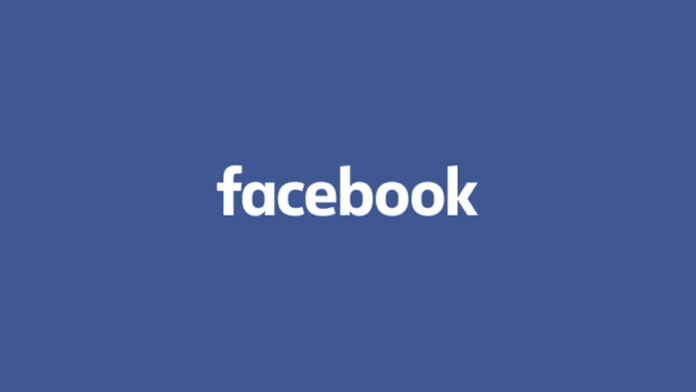 Facebook has been a part of the social media world for over a decade and now, the company is planning to rebrand itself as soon as next week. The reason behind the rebranding is reflect the company’s focus on creating a metaverse.

For those unaware, a Metaverse is a virtual-reality space which can be accessed by the people using internet. The virtual environment is made more lifelike using augmented reality or virtual reality. As Facebook plans to build a metaverse, the company wants a new identity so it can reflect on what it plans to do.

The report comes from The Verge who conveyed the information citing a source with direct knowledge of the development. While a lot remains to be known at the moment, it is likely that Facebook will have a new parent company. This means that services under Facebook including WhatsApp, Instagram, Oculus, and Messenger will also be overseen by the new parent company.

The aannouncement of the rebrand currently being expected to be made at the Facebook annual Connect conference on October 28. But it could also be made sooner than that. Back in July, Mark Zuckerberg, CEO of Facebook, told the publication that over the next several years, the company will effectively transition from people seeing it as primarily being a social media company to being a metaverse company.

In related news to Facebook, the company continues to integrate its other platforms within the Facebook app. Back in September, it announced that Instagram Reels will now be visible on Facebook app as well. Reels on Facebook can consist of music, audio, effects and more. You can find them in News Feed or in Groups. When viewing a reel, you can easily follow the creator directly from the video, like and comment on it, or share it with friends.