The update will bring simplified messaging experience by removing some of the clutter users have complained about and focusing on the most important features that consumers often use.

Facebook has announced that the Messenger 4 update for mobile is rolling out today to all users. The update will bring simplified messaging experience by removing some of the clutter users have complained about and focusing on the most important features that consumers often use. Messenger 4 will gradually roll out globally over the coming weeks.

In a blog post, Facebook said “In a recent Messenger study, 7 out of 10 (71%) people told us simplicity is the top priority for them in a messaging app (1). Among people surveyed who are messaging more frequently, 62% say messaging makes them feel closer to their friends (2). We believe Messenger 4 delivers the closeness and authenticity that you’ve been asking for - through simplicity of design and powerful features that put the focus back on messaging and connecting.”

The standard Facebook Messenger app has nine tabs. The new Messenger 4 will have just three tabs: Chats, People and Discover. However, none of the features offered by the other tabs has been removed. In the Chats Tab, for hundreds of millions of people every day who share pictures and videos, Messenger 4 will have visual communication features like Camera at the top so you can easily capture and share your selfies. 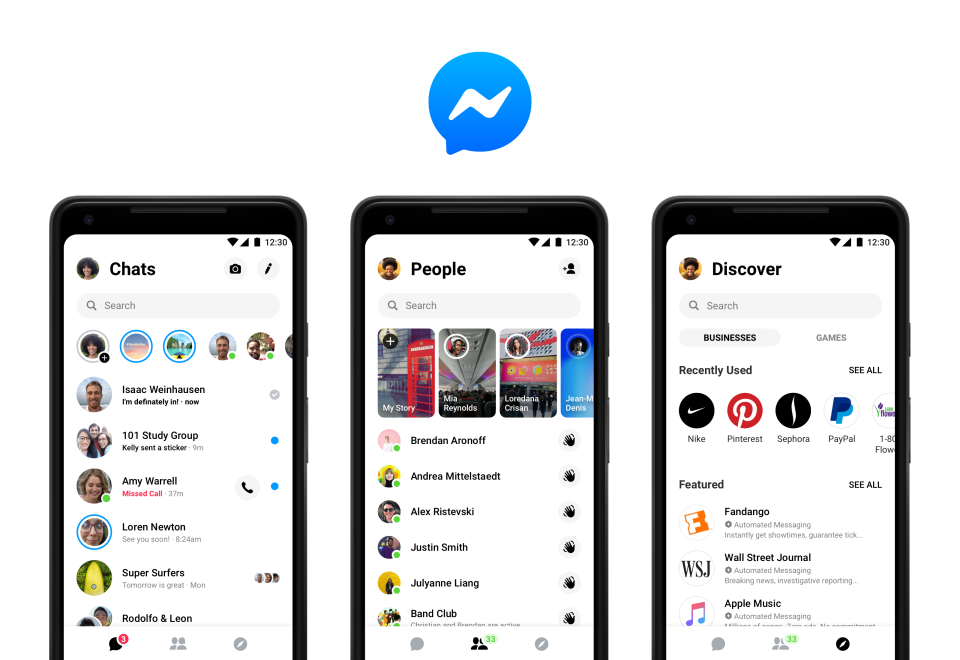 Once you tap into Messenger 4’s People tab, you can find friends, catch up on people’s Stories, and see everyone who is active right now. Then you have the Discover tab, where you can connect with businesses to get the latest deals, play Instant Games, book your next vacation, follow the news and more. 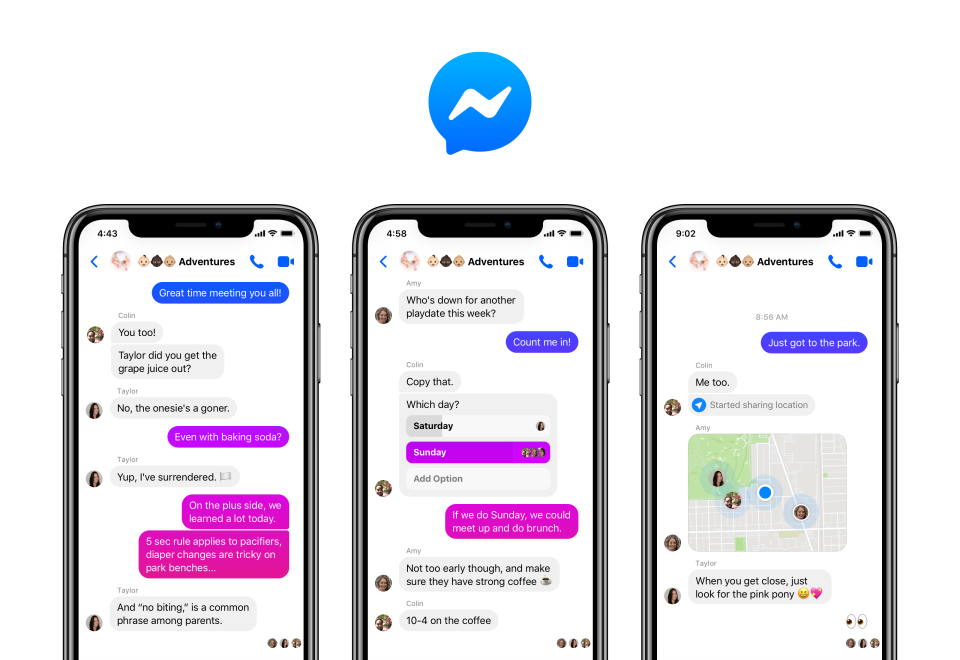 Facebook has also promised to bring more new features to Messenger, including Dark Mode, and a re-skinned interface that cuts down on the glare from your phone in future.

Apple Music and Spotify to soon be integrated into Facebook Messenger