Alongside the launch of HTC First, Facebook will also make the new user interface available on the Google Play store for other Android users. Those having Facebook application on their Android device will get a notification for the same as well. 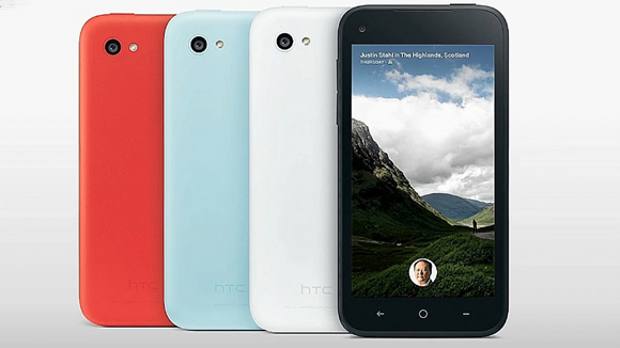 The Facebook Home application is likely to be in the basic working condition first off as most of the devices have not been optimised for that but users will be getting newer features via upgrade in following months.

The HTC First smartphone features a 4.3-inch touchscreen display with 720p HD resolution natively. This smartphone houses a 1.4 GHz dual-core Qualcomm Snapdragon S4 MSM8960 processor along with 1 GB RAM. The phone features a 5 megapixel modest camera at the back and a 1.6 megapixel front facing camera. There will be 16 GB of Internal memory but has no memory card slot for expandable storage. The phone will offer WiFi as well as Bluetooth 4.0 along with NFC and 4G network connectivity.