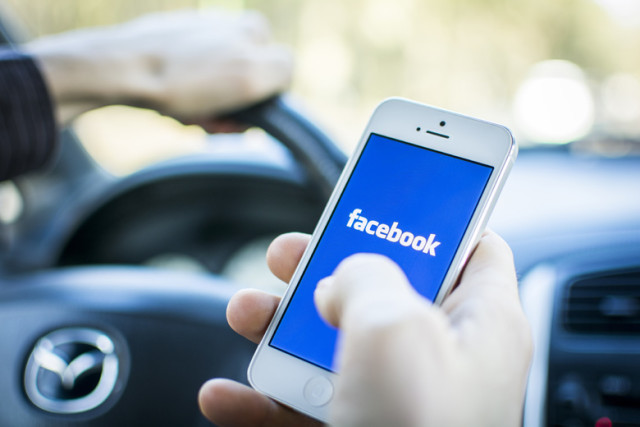 While Facebook Lite was an initiative for developing countries initially, the company now seem to roll out the app in developed countries as well.

If you have been using Facebook for a while on your smartphone, you must have known that the Cupertino-based giant also has a Lite version for the app. While the original Facebook app is a battery hog, the Lite version is much better and pretty light on both battery and memory. Launched back in June 2015, the app has now over 200 million users, claims the company.

Facebook said in a statement – “We have been working hard to make sure FB Lite is fast and reliable, regardless of where you connect. We want to make sure people can have an easy and good experience, so have integrated more features that other Facebook apps have while keeping it simple. For example, you can now like, comment, and share posts. We’ve found that people who use FB Lite are also those that share devices. So we’ve made it easier for people to log on and off their accounts,”

Facebook Lite came in as a game changer in a country like India where network connectivity is not the best. Also, most of the users in India still use budget smartphones on which the new shrunk-down version of Facebook was a welcome addition.

Explaining the reason why Facebook Lite can come in handy, COO Sheryl Sandberg said in a blog post – “In many areas, networks can be slow and unable to support all the functions available on Facebook. FB Lite gives people access to core Facebook experiences like News Feed more quickly and while consuming less data,”

Meanwhile, the app has recently been updated bringing some useful improvements and speed enhancements. Further, the recent update also extends the app to more regions such as Israel, Italy, United Arab Emirates and South Korea (Source: TechCrunch). While Facebook Lite was an initiative for developing countries initially, the company now seem to roll out the app in developed countries as well.