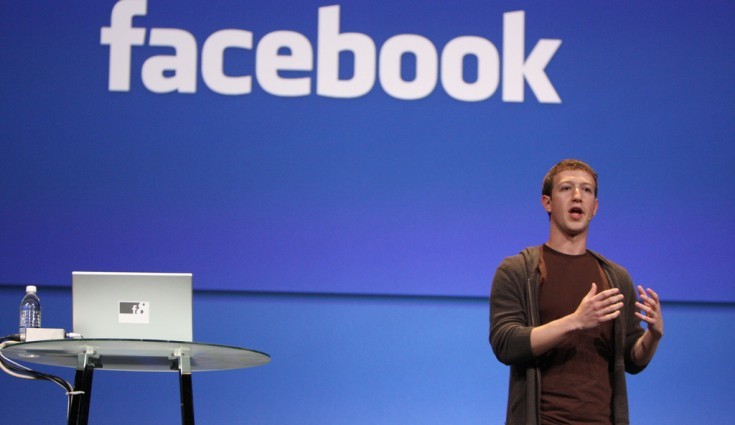 the social media giant is looking for two-type of video content: long form and short form.

Facebook has reportedly signed a deal with multiple news and entertainment creators to make shows for its upcoming video service. The brand has inked a deal with BuzFeed, Vox Media, ATTN, Group Nine Media and more to create content in different formats with ad breaks.
According to a report by Reuters, the social media giant is looking for two-type of video content: long form and short form. The former would consist of scripted shows with episode ranging from 20 to 30 minutes. This type of content will be owned by Facebook. The short form with consist of shorter scripted and unscripted shows with episodes ranging from 5 to 10 minutes. This will not be owned by Facebook, sources familiar with the development told Reuters.
However, there is no information about what kind of content will be covered in each format. Further, the videos in both the categories will feature single or multiple advertisement breaks. The report further highlights that the brand will pay the video creators up to $250,000 for the longer, scripted shows, while for the short form, the company will pay $10,000 to $35,000 for each episode. Facebook will also give creators 55 percent of revenue, which it will generate from ads.
Further, the report highlight that the company will initially run short-form shows exclusively on its site, but after a negotiated period of time creators will be able to run the shows on different platforms as well.
The move is line with company’s ambitious plan to take a head-to-head competition with streaming services like Netflix, Hotstar or even Google-owned YouTube Red. This also means that the company is planning to enter the video first business and want to monetize it through generating more video ad-based revenues. However, it would be interesting to see whether this new video service will be able to give a stiff competition to other streaming giants.