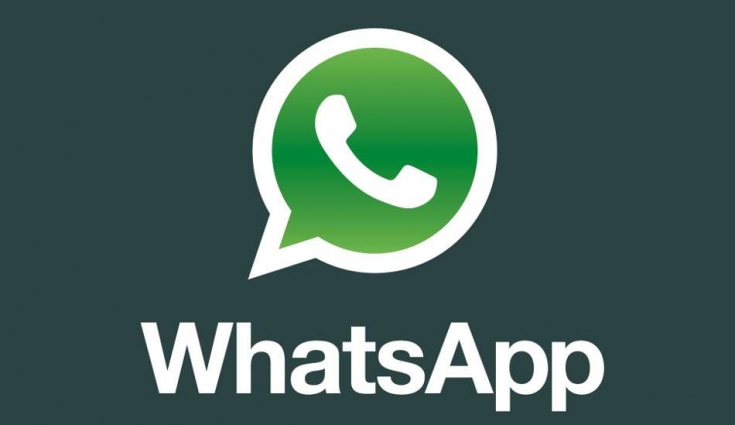 The Facebook-owned messaging app WhatsApp is popular around the globe and has millions of users. Having the ability to send pictures, videos, form groups make voice and video call makes it an all-rounder. The app being free of cost and ads also put things in its favour, however, this year, things are about to change.

This year, personalized ads may arrive on the messaging app. The talks of introducing ads on the messaging had been around for some time with 2020 marked as the plausible roll-out date. The initial plan was in integrate ads into conversations however, this idea was disbanded earlier this year as this would have caused massive dissatisfaction amongst users. Facebook now plans on integrating ads into the WhatsApp status, similar on to the ones on Instagram and Facebook stories.

The ads, based on Facebook’s user data, might be personalized to a user’s preferences. In January 2019 a WhatsApp spokesperson said “As we’ve said before, ads in Status remains a long-term opportunity for WhatsApp, and we believe it will be a great way for people to discover a business that is important to them in the future. That hasn’t changed. But right now our focus is on building new features to help businesses connect with their customers and providing payments in a number of countries.”

The motive behind introducing ads could be many including generating revenue. Since WhatsApp is free, including ads into its system could help it generate more revenue as advertisers pay for displaying their ads on the app. There is no date set in stone for the roll out of this feature and could be pushed back further than 2020.