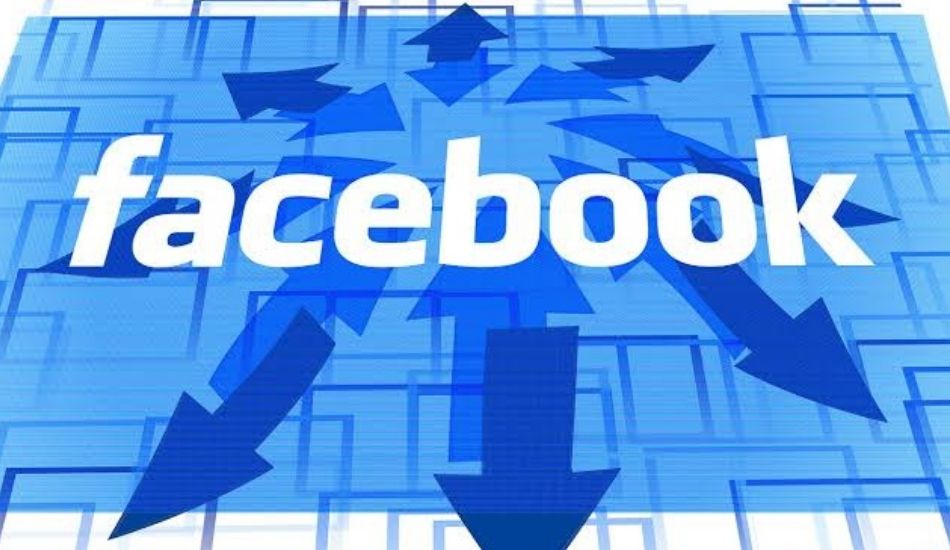 Facebook has stopped the Australians from sharing news links on its site as a result of disapproval over the media law.

The ongoing disagreement between the Australian Government and search engine Google, as well as social media company Facebook regarding the media law has resulted in Facebook blocking out news sharing in the country, which the company hinted towards a couple of weeks back.

Since early Thursday, Australian residents have not been able to post links to any news articles or view the Facebook pages of news outlets from anywhere in the world. To recall, the issue arose when Australian government proposed that companies should pay the media outlets in the country in exchange for posting links to their articles.

The goal of the new bargaining code is to provide the news organizations with compensation for the benefit derived by tech gatekeepers from the inclusion of news content on their platforms. Facebook disapproves of this move and earlier stated that it would stop Australian users from sharing news on its Facebook and Instagram platforms.

The company stood firm and stuck to what it said. A recent statement by Google that it would pull its search service out of the country if the Australian Parliament approves the proposal mentioned above, also sparked some disruptions in the country.

Fire, health and meteorological services around Australia started experiencing problems with their Facebook pages during several serious public emergencies, as result of which it sparked angry calls for the firm to quickly fix the situation.

Australia’s House of Representatives passed the legislation late Wednesday, with the bill now set to be considered by the Senate.

A Facebook spokesperson said official government pages “should not be impacted by today’s announcement” and the company “will reverse any pages that are inadvertently impacted”.

“The proposed law fundamentally misunderstands the relationship between our platform and publishers who use it to share news content,” said Facebook’s manager for Australia and New Zealand, William Easton.

“It has left us facing a stark choice: attempt to comply with a law that ignores the realities of this relationship, or stop allowing news content on our services in Australia. With a heavy heart, we are choosing the latter.”