Facebook has tweaked the messaging experience and enabled the multiple photos sharing option. 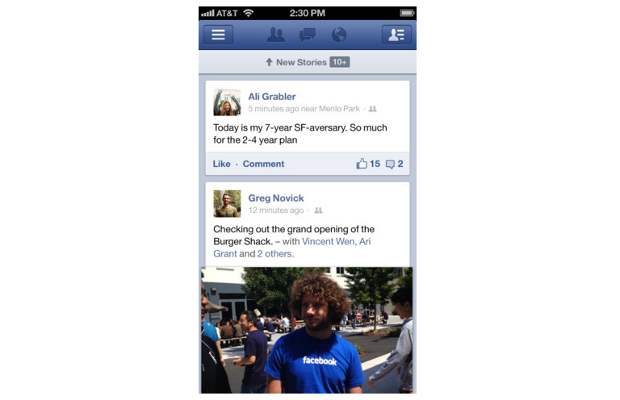 The incremental update brings slew of new improvements to the app. With the new Facebook 5.1 update, users can now quickly share multiple images with their friends. 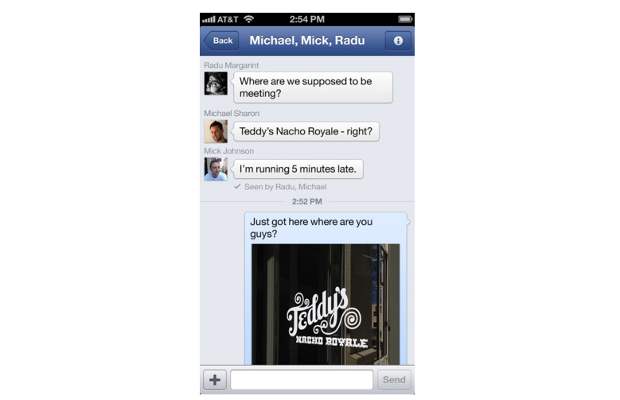 Favourites list can now be tweaked by adding the name of the friends, you message the most, to that list. Swiping left anywhere in the app will display the contacts available for instant messaging chat. Also the new messaging window shows if the contact is active or not.

Get the latest update laden Facebook app for the iPhone or iPad from the Apple app store or simply update your apps from the App Store on your device.