The Portal comes with a price tag of $199, while the Portal+ is priced at $349 and both of them will be available from portal.facebook.com, Amazon and Best Buy. The company is offering a bundle offer where users will get $100 off on the purchase of both the devices. This means that the Portal and Portal+ will be available for purchase at $298.

Facebook recently introduced its latest video chat devices, the Portal and Portal+ in the US. Now, the company has announced that it now available in the country starting from today.

The Portal comes with a price tag of $199, while the Portal+ is priced at $349 and both of them will be available from portal.facebook.com, Amazon and Best Buy. The company is offering a bundle offer where users will get $100 off on the purchase of both the devices. This means that the Portal and Portal+ will be available for purchase at $298.

The latest video chat devices from Facebook are meant to make video chat easier. The devices come with Smart Camera, which pans and zooms to keep everyone in view, while Smart Sound minimises background noise and enhances the voice of the user who is talking. One can call their Facebook friends and connection on Messenger. It also supports group calls up to seven people at the same time. 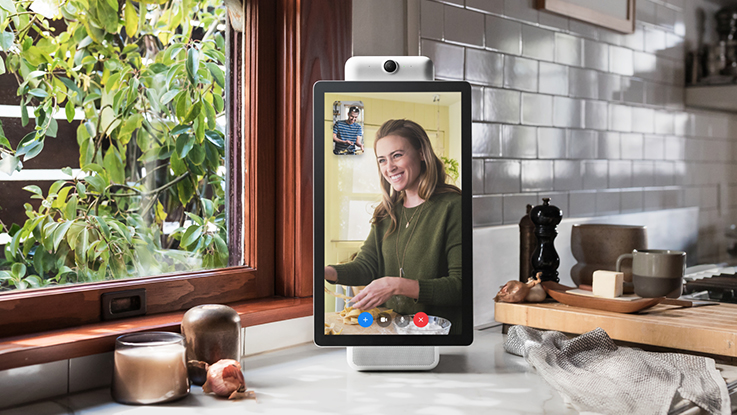 The Portal and Portal+ come loaded with Amazon Alexa and one can simply start a video call by saying “Hey Portal” and saying the name of the person you wanted to call. One can also check sports scores, check the weather, control smart home devices, order groceries, and more. Facebook has partnered with Spotify Premium, Pandora and iHeart Radio, Facebook Watch, Food Network and Newsy so that users can listen to music to watch some of their favourite show on these devices.

The devices also come with Story Time feature, which uses augmented reality effects to transform users face and voice into a story character for bedtimes stories. Then there is Superframe, which can display photos and videos, birthday reminders and contacts available to connect.

For security and privacy, the brand has given an option of “Camera and Microphone off” button, which disable the camera and microphone, camera lens cover and one can also set up to 12 digit passcode. Facebook has assured that it does not listen, view or keep contents of Portal video calls. Portal video calls are encrypted, so your calls are secure.

“When you use Portal, we process the same kinds of information as for when you use Facebook Products on your other devices. Some of this information, including the fact that you logged into your account or how often you use a feature or app, may be used to inform the ads you see across Facebook. For example, if you make lots of video calls, you might see some ads related to video calling,” the company said in a statement. 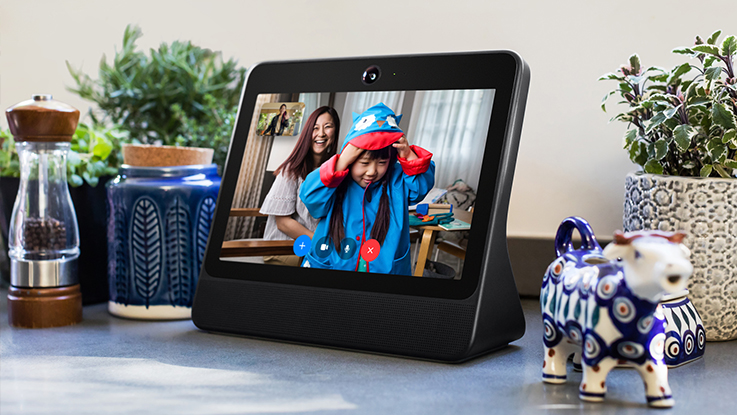 Jumping straight to the specifications, the Portal features a 10.1-inch HD display with a screen resolution of 1280 x 800 pixels, while the Portal+ offers 15.6-inch Full HD screen with a resolution of 1920 x 1080 pixels. The latter can be used in both portrait and landscape mode. Both the devices feature a 12-megapixel camera with a 140-degree field of view and both of them comes with 4-microphone (2 at front and 2 at rear) so that it can pick up voice from a 360-degree angle.

The Portal is equipped with a 10W speaker that consist of two full-range drivers, while the Portal+ features 20W speakers with two tweeters and a single 4-inch bass driver. On the connectivity front, both of them have  Wi‑Fi (802.11a/b/g/n/ac), dual-band MIMO (2.4GHz and 5GHz) and Bluetooth 4.2.