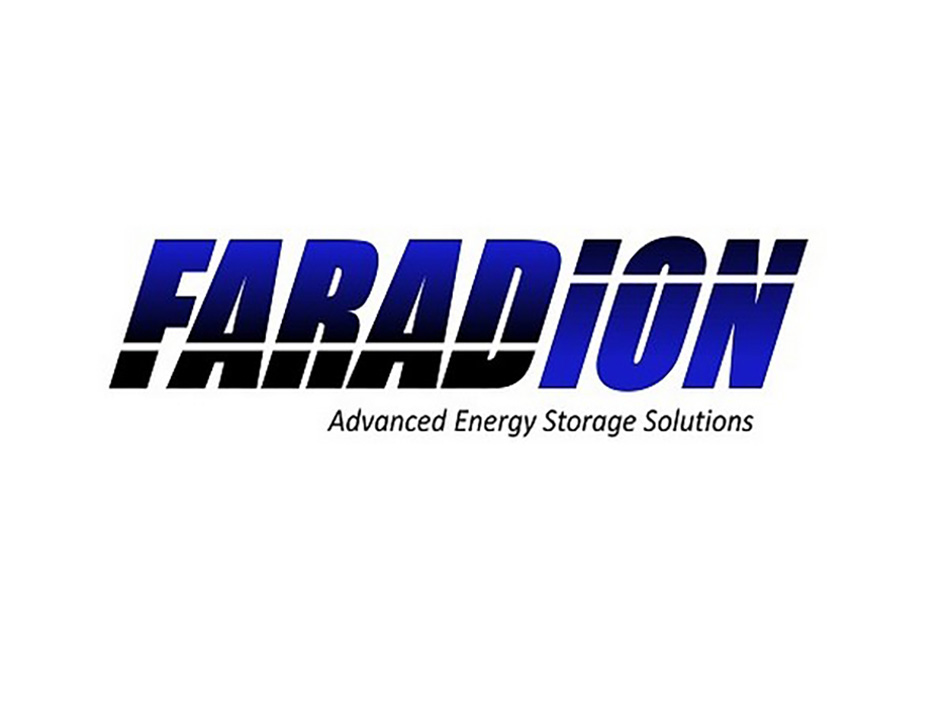 The company says batteries made from sodium-ion will be cheaper than lithium-ion.

Faradion is reportedly looking at setting up its battery manufacturing plant in India, where it will focus on the local market for electric vehicle and mobile devices with its sodium-ion battery technology.

Sources familiar with the development have said to The Mobile Indian, ” Faradion is planning to make available Sodium-ion batteries in India. They will cheaper in comparison to lithium-ion batteries. At present, the company is scouting for partners in India and if everything goes well they might enter Indian market quite soon.” If this happens the overall cost of e-vehicles, especially e-auto and e-bikes will see a significant drop in the overall price.

We have reached out to Faradion for more details. As and when we hear from them we will update the story.

“India is one of the largest markets for mobile devices across the world. Recently, the country has also demonstrated significant progress in the adoption of EV (Electric Vehicle) technology, making it a priority market for Faradion,” the company said in a statement.

The UK-based company is initially targeting the Australian market for its production and sales, but India is likely to be its next destination, where it wants to tap into the potential of millions of EV buyers and mobile users in the country.

“Faradion is accelerating large scale industrialisation of its safe, low cost, Sodium-ion energy storage technology. After Australia, we foresee India as our next priority big market, given the huge growth in mobile devices and a bigger electric mobility market waiting to grow rapidly,” James Quinn, CEO, Faradion was quoted saying.

Sodium-ion is seen as the cheaper and more reliable battery tech in comparison to lithium-ion, which has become the go-to source for battery manufacturing in China. And the company is confident that pushing sodium-ion batteries over lithium-ion units could herald the breakthrough of the EV segment in the world, which is currently hampered by high battery costs.

EVs are mostly seen in countries like Norway and China where the government has made a slew of changes to support the ecosystem. And India is slowly picking up interest in this market, where we’ve seen brands like MG Motors, Hyundai and many other manufacturers are launching and keen to launch electric products in the years to come.