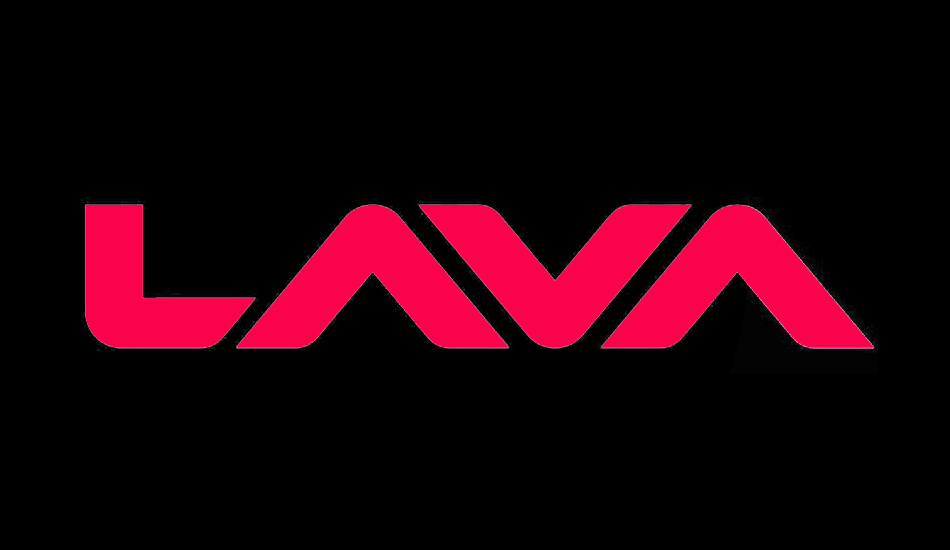 The news comes from Lava Mobiles President and Business Head, Sunil Raina who told The Mobile Indian that four new smartphones will be added to its catalogue in May. These handsets will be powered by MediaTek chipsets, like the company’s previously launched Lava Z91 and Lava Z92 smartphones.

Lava Mobiles has confirmed to The Mobile Indian that the company will be introducing four new smartphones in next 60 days, all of which will be powered by MediaTek chipsets.Last month the company had launched’34 Super’ feature phone for Rs 1,799in India,

Sunil Raina, President and Business Head,Lava Mobiles said to The Mobile Indian, ” We are going to lauch four new smartphones by June.” He added, “The new devices will be powered by MediaTek chipsets. “

Sharing information about the pricing he said, “The cost of smartphones will be priced between Rs 5,000 and Rs 15,000.” The move will allow Lava Mobiles to compete against Xiaomi, Realme, Nokia, Samsung and Huawei, most of which have several smartphones lined up in the same price category.

In the last six months, Lava Mobiles has launched 3 smartphones including the Lava Z81, Lava Z92 and Lava Z40 Android Go phone, the last of which was presented to the Indian audience for as low as Rs 3,499. The company also introduced two new feature phones namely the Lava Prime Z and Lava 34 Super which have been made available for Rs 1,900 and Rs 1,799 respectively.